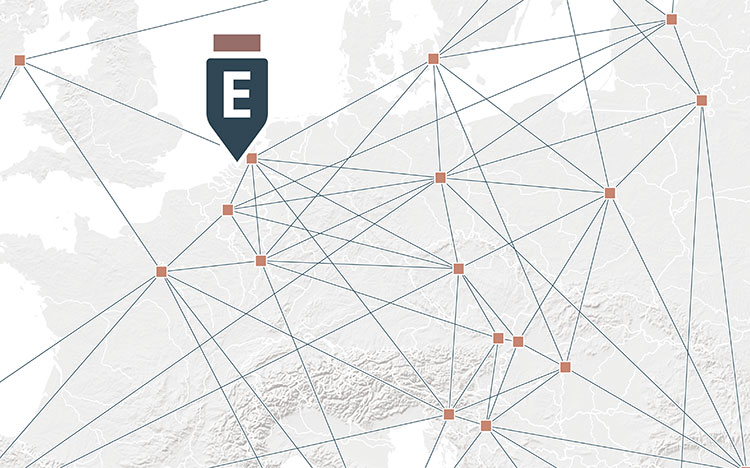 Eurojust works with national authorities to combat a wide range of serious and complex cross-border crimes involving two or more countries. The Agency leads the judicial response to growing threats in Europe, enabling the Member States to keep one step ahead of criminals, mainly focusing on organised crime groups.

The cases brought to Eurojust often involve more than one crime type. Priority crime types include:

Furthermore, Eurojust can accommodate complex forms of assistance and coordination mechanisms, which may be combined as required to support major operations. For example, the Agency can: