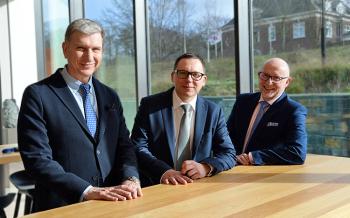 In October 2017, the College elected Ladislav Hamran, National Member for the Slovak Republic, as its President. The National Members for Germany and Italy, Klaus Meyer-Cabri and Filippo Spiezia, were elected Vice-President in November 2016 and December 2017, respectively. In November 2019, Klaus Meyer-Cabri was re-elected as Vice-President for a second term.

Functions of the President

The Eurojust President represents Eurojust and carries out specific functions on behalf of the Eurojust College, including:

The term of office for the President and the Vice-Presidents is four years, with a term limit of two terms.