Eurojust has assisted the Italian authorities in halting an online investment scam used to launder money for an estimated amount of EUR 9.6 million. The swindle also defrauded more than 100 Italian victims for a total of at least EUR 1.3 million via a website, operating through a market-listed German investment company registered in Cyprus. Authorities in Italy presume the fraud included many more victims in other European countries.

The Agency supported the authorities in Italy with the execution of European Investigation Orders and production certificates to freeze bank accounts and company assets in Germany, Cyprus and Lithuania. Two European Arrest Warrants have been issued for the alleged perpetrators of the fraud scheme.

The fraud came to light in 2018, when an Italian victim reported losing all his savings, worth about EUR 75 000, after online investments via the website itrader.com. Other complainants confirmed they first invested a small amount of money, making initial profits, but later lost all their capital after being lured into bigger investments. For this purpose, investors were contacted via a later non-traceable internet phone connection by a representative of the company pretending to be a financial consultant. 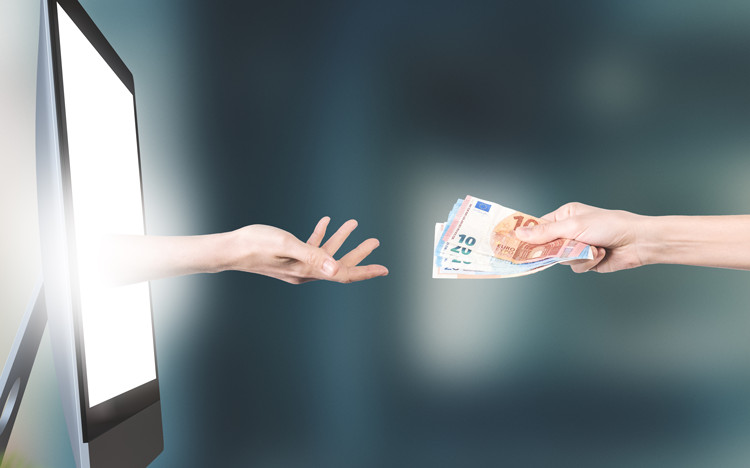 A pattern was discovered after the Italian Guardia di Finanza looked into the matter, with the savers’ investments filtered through to the account of a Cypriot company. The Italian market authority, CONSOB, also reported the use of a website for investment in bitcoin by the swindlers.

The registered company’s main bank account was used as a transit platform to channel through victims’ investments to other bank accounts in Germany, the Czech Republic, Liechtenstein, Cyprus and Belize. The alleged perpetrators are suspected of being part of a criminal association, aggravated fraud and money laundering.

The operation was carried out by the Public Prosecutor’s Office (PPO) of Bolzano and the Guardia di Finanza in Italy. In Germany the PPO Munich I, FIU Cyprus-MOKAS and the Vilnius regional PPO in Lithuania supported the operation.