Yesterday, the Romanian Territorial Office of the Directorate for Investigation of Organised Crime of Vâlcea and judicial police officers of the Vâlcea Organised Crime Service dismantled a network of five organised crime groups (OCGs) involved in cybercrime, money laundering and computer fraud in Romania and various other States. Since January 2018, Eurojust has supported the national authorities by swiftly executing requests for cooperation, by accelerating the real-time exchange of information, and by providing regular updates on the case. 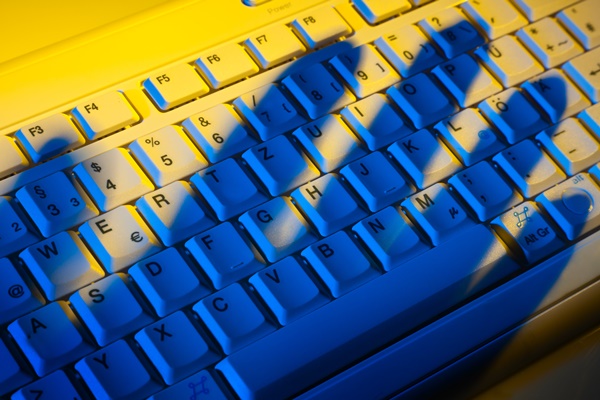 The Romanian judicial and law enforcement authorities identified 93 suspects and brought them before the Romanian case prosecutor for further measures. In addition, 51 house searches were carried out in the counties of Vâlcea, Mures, Bacau, Arges, Olt, Ilfov, Giurgiu, Suceava and in Bucharest.

Starting in spring 2017, the suspects managed to gain systematic control of the financial flows of 200 bank accounts that were fraudulently opened in Romania, nine other European States and Mexico. The suspected fraudsters used the compromised bank accounts and computer systems to defraud more than 500 people of a total amount of € 3 million.

The network used multiple modi operandi, but the criminal activity of each of the five OCGs revealed a common organisational pattern, including three levels: level 1 was made up of coordinators who unlawfully obtained data from bank accounts opened in different States and shared those data with their level 2 accomplices. They then transferred approximately 30% of those bank accounts to other accounts owned by level 2 members. Level 2 members are the actual fraudsters who used the bank accounts opened abroad to victimise people and profit from the agreed share of money that had been transferred to their accounts by the level 1 criminals. The members of level 3 were tasked with opening bank accounts in Romania and other States, which they made available to level 2 criminals to illegally transfer money from foreign accounts to their own accounts.