During a joint action day in seven EU Member States, an international organised crime group was tackled, involved in large-scale VAT fraud with a damage of more than EUR 20 million, related to sales of second-hand vehicles. At the request of the German authorities, the action was supported by a coordination centre set up at Eurojust, and led to the arrest of the main suspects. The operations involved more than 100 house searches, particularly in Romania and Hungary, numerous hearings of witnesses and suspects and the recognition of freezing orders up to EUR 18 million. 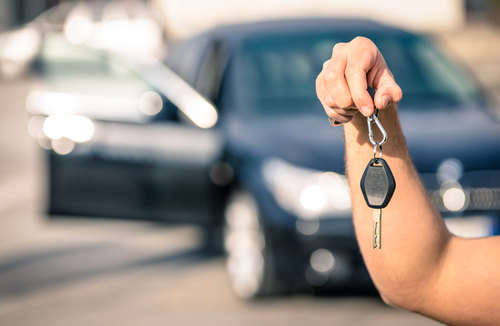 The German Public Prosecutor's Office of Nuremberg, the Romanian Prosecutor's Office of the Cluj County Court are conducting investigations into this organised crime group (OCG), which is mainly composed of Romanian nationals 2017, which provided the framework for the exchange and sharing of information. Furthermore, a joint investigation team between Germany and Romania was successfully established. The coordination centre set up at Eurojust provided custom-made infrastructure to coordinate the simultaneous operations across Europe and to address and solve legal issues that arose in the course of the action day.

Background
Eurojust is the European Union's Judicial Cooperation Unit, established in 2002 to stimulate and improve the coordination of investigations and prosecutions and the cooperation between the competent authorities of the EU Member States in relation to serious cross-border crime, particularly when it is organised. Eurojust supports EU Member States by assisting with conflicts of jurisdiction and gathering of evidence as well as by facilitating the drafting and execution of European Arrest Warrants and confiscation and freezing orders.