Judicial and law enforcement authorities in Romania, with the support of several other countries, have dismantled an organised crime group (OCG) suspected of money laundering and CEO/BEC fraud. The volume of transactions is believed to exceed EUR 70 million.

Eurojust and Europol supported the investigation, which led to the detention of nine suspects and the seizure of over EUR 5 million worth of assets. Eurojust supported the judicial cooperation and coordination with more than 20 countries and assisted the authorities in setting up and funding a joint investigation team (JIT) into the case. 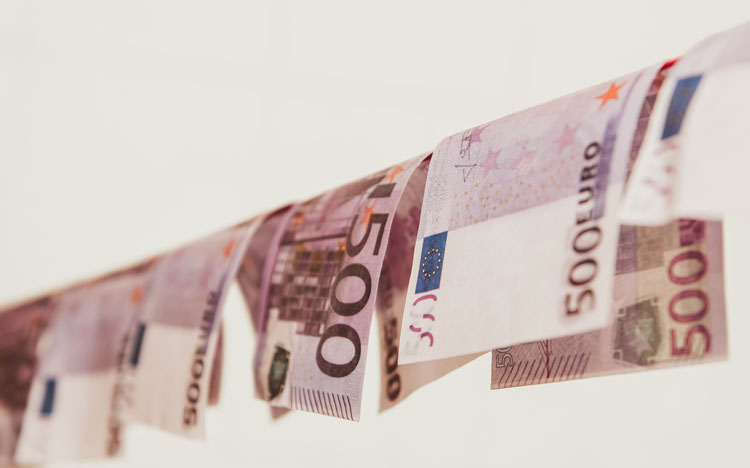 The suspects allegedly set up companies in Romania and subsequently, within a very short period of time, opened bank accounts for these companies where consistent and successive transfers from various foreign companies were being conducted. The investigation showed that the money in these transfers came from fraudulent activities, including CEO/BEC fraud.

CEO/BEC fraud occurs when an employee authorised to make payments is tricked by a fraudster into paying a fake invoice or making an unauthorised transfer out of the business account. The perpetrators often impersonate a high-ranking figure within the company (e.g. the CEO or CFO).

The amount of the money transferred by the criminal network is estimated at over EUR 70 million. Some of the bank transfers involved more than EUR 3 million per transaction.

In an action day on 6 December, nine suspects were detained in Romania and one was placed under judicial control. A total of 24 house searches were carried out, 13 in Romania, 7 in the Republic of Moldova and 4 in Sweden. The total value of the seized assets is over EUR 5 million.

The case was opened at Eurojust at the request of the Romanian authorities in September 2019. A JIT was established in June 2020 between Romania and Ukraine, and extended to Italy in June 2021. More than 20 countries, including EU Member States and third countries, have been involved in the investigation.

Eurojust facilitated the judicial cooperation and provided extensive support for the coordinated investigative efforts. The Agency hosted four coordination meetings and facilitated the transmission and execution of many European Investigation Orders (EIOs) and requests for mutual legal assistance.

Europol facilitated the exchange of information between law enforcement authorities.