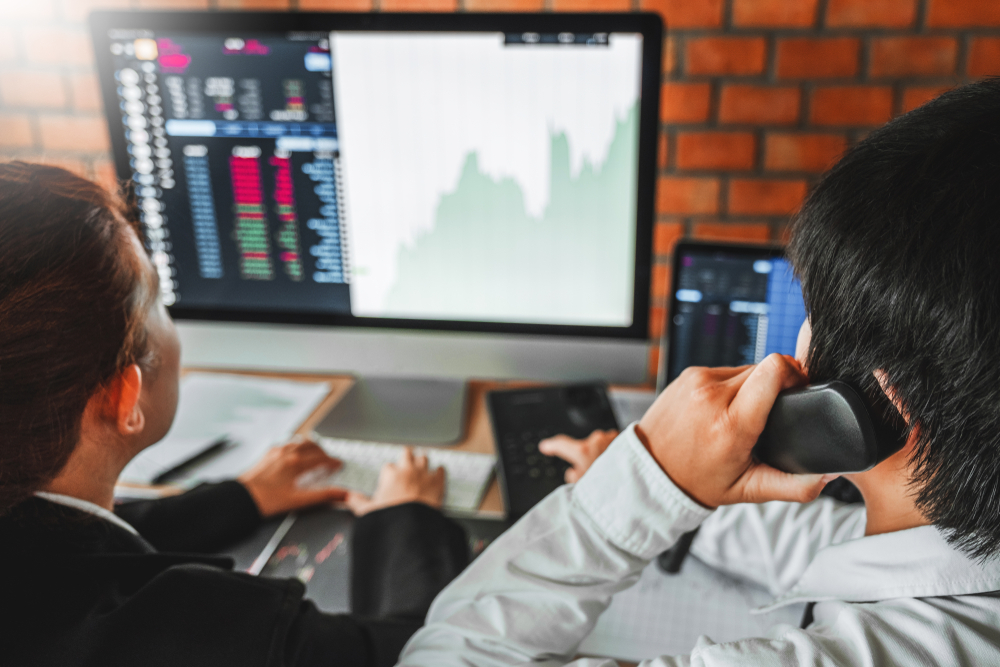 An organised crime group (OCG) involved in investment fraud and market manipulation has been dismantled. An estimated 400 victims were defrauded of approximately EUR 16 million. In an action day yesterday, more than 100 simultaneous searches were carried out in Germany, Austria, Greece, Switzerland and Liechtenstein, and four arrest warrants were executed. A coordination centre at Eurojust in The Hague allowed for real-time exchange of information and enabled the immediate execution of measures, including the arrests, searches and seizures.

The OCG ran call centres and contacted potential victims, offering them shares in worthless stocks. Since 2017, the Public Prosecutor's Office of Düsseldorf, Germany, is leading an investigation into the OCG. They asked for the assistance of Eurojust in the execution of related European Investigation Orders, Letters of Request and European Arrest Warrants.