Conclusion of French Presidency of the Council of the European Union 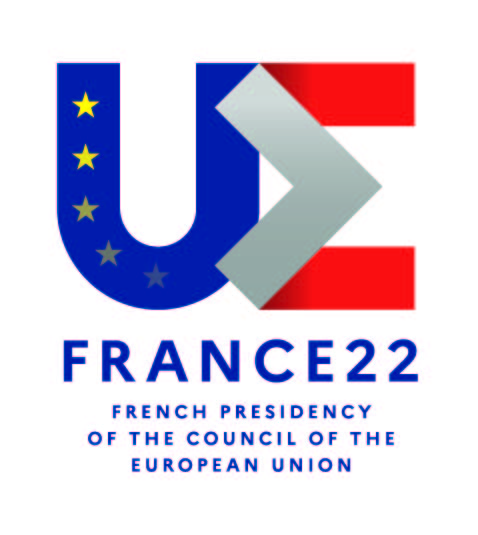 Today, the French Presidency of the Council of the European Union comes to an end. The last six months have proved to be a particularly eventful period in the history of Eurojust and international judicial cooperation.

At the beginning of the year, the French Presidency organised a high-level conference on 20 years of judicial cooperation and use of the European Arrest Warrant.

A symposium on environmental crime in March was particularly relevant to the Union's current work on revising the 2008 Directive (protection of the environment by criminal law).

In April, Eurojust hosted a seminar organised by the French Embassy in the Netherlands, which gave the opportunity for experts to discuss the confiscation of assets and the fight against online hate speech.

The French Presidency oversaw a development in the Eurojust legal framework that allows the Agency to better address alleged core international crimes by collecting, preserving and sharing evidence. The 7th EU Day against Impunity was just one opportunity for the Presidency and Eurojust, as well as the Genocide Network, to discuss the ongoing crisis.

As is customary at Eurojust, the Presidency was represented in the building with a display of works by a French artist. The art of Laurence Aëgerter has been exhibited since January; view this video on YouTube to learn about the inspiration behind the wide variety of pieces on show.

Baudoin Thouvenot, National Member for France at Eurojust, said: ‘What comes to mind about the Presidency is what always comes to me about the EU, we are stronger together.’