Supported by Eurojust and Europol, French authorities, in collaboration with Latvia and Spain, have taken action against an organised crime group (OCG) that used fraudulent software to duplicate keys and steal cars in France. In a coordinated action carried out in the three countries involved, thirty one suspects were arrested and twenty-two locations were searched.

The suspects allegedly produced and used fraudulent software to steal vehicles by duplicating the vehicles’ ignition keys. Marketed as an automotive diagnostic solution, the tool was able to replace the original software of the targeted vehicles without respecting the protocol and without the original key.

The perpetrators of the scam kept updating and adapting their software, to counteract the measures implemented by companies to reinforce the security of their vehicles.

In an action day coordinated by Eurojust on 10 October, 31 suspects were arrested in France, including the managers of the company that produced the software. A total of twenty-two locations were searched in the three countries involved. 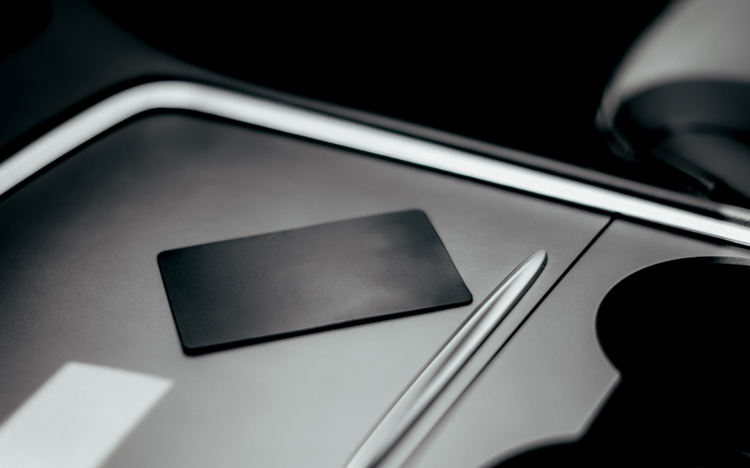 More than EUR 100 million, as well as 12 bank accounts, real estate and 3 luxury cars were seized in France, together with the domain name of the website.

The case was opened at Eurojust by the French authorities in September 2022. The Agency actively facilitated cross-border judicial cooperation between the national authorities involved, including the organisation of the joint action day.

Europol has supported the investigation since March 2022 by providing extensive analysis and the dissemination of intelligence packages to each of the affected countries. Two operational meetings were held. A Europol mobile office was also deployed to France for the action day.