Convictions in UK for Slovak gang behind modern slavery case

Five members of a Slovak organised crime group (OCG) have been sentenced in the United Kingdom for up to eight years in prison for the exploitation of fellow nationals in a case of modern slavery and money laundering. Between 2008 and 2017, the victims were forced to work under appalling circumstances in British restaurant kitchens and car wash facilities, receiving only approximately EUR 25 for working weeks of up to 80 hours a week. In 2019, Eurojust organised and supported coordinated actions of the UK and Slovak authorities that led to the arrest of the five perpetrators.

The OCG members recruited more than 60 underprivileged fellow countrymen for work in the UK, promising weekly salaries of over EUR 400. In reality, the victims were forced to work up to 14 hours a day, six days per week, and receiving very little payment, whilst living in very poor conditions. The criminal gang told the victims that most of their earnings had to be used for accommodation, transport or food. 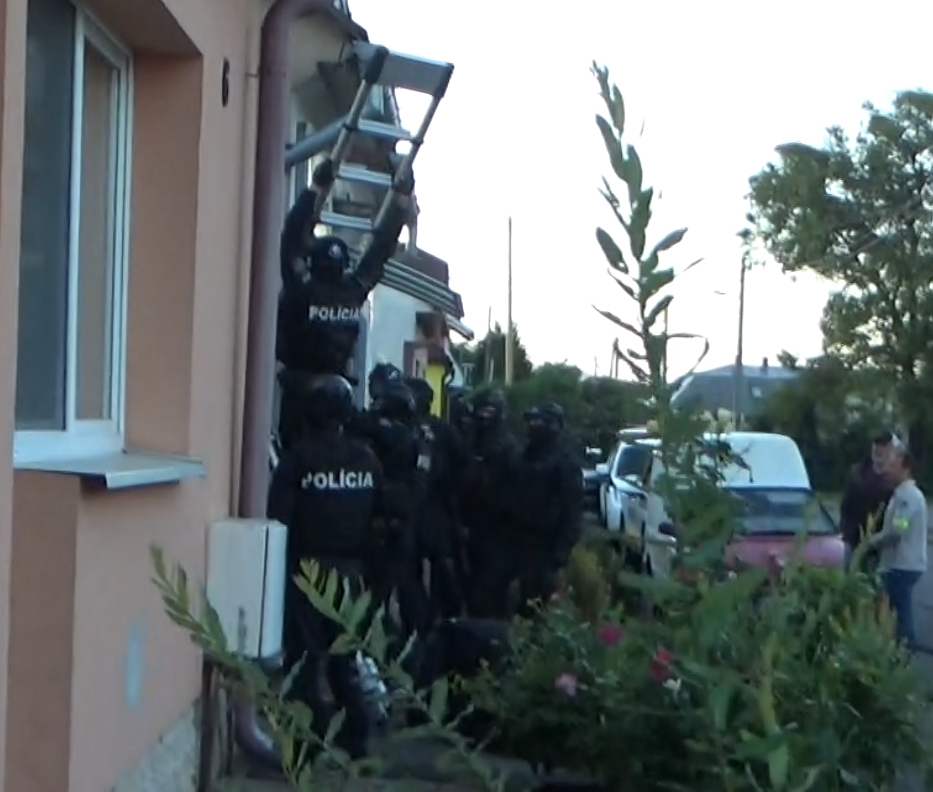 The gang had the victims signing bogus labour contracts. It operated according to a very hierarchical structure with a strict distribution of tasks for the individual members and systematically and meticulously planned and performed activities. The perpetrators operated from the UK until 2017 and later moved to Germany. The final proceeds were siphoned off to Slovakia, where the money was laundered. The crimes were committed across the UK and in the Slovak regions of Kosice and Presov.

The OCG members were convicted at Birmingham Crown Court for conspiracy to organise human trafficking, including the use of compulsory labour. In its judgement, the Court explicitly thanked all national authorities involved for their efforts to unravel the slavery scheme set up by the gang.

At the request of the British authorities, Eurojust initiated judicial cooperation with Slovakia in 2015 and set up a joint investigation team (JIT) between national authorities in the two countries. With Eurojust funding, the JIT supported the speeding up of investigations, culminating in a successful action day in 2019. Furthermore, the Agency facilitated the issuance and execution of European Arrest Warrants and European Investigation Orders. Europol provided operational support to the JIT and participated in a coordination centre.

The operation was successfully rolled out in 2019 by the Regional Prosecutors Office of Prešov and the National Police Unit for Combating Illegal Migration. In the UK, the operation was supported by the Crown Prosecution Service and West Midlands Police.