VAT carousel fraudsters arrested with the support of Eurojust 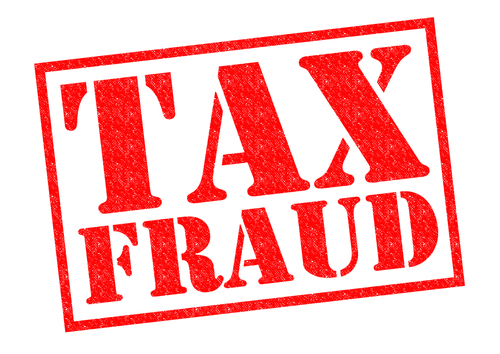 During a joint action day coordinated by Eurojust, judicial authorities from Italy, Germany, Spain, Austria and Romania took down an organised crime group suspected of large-scale VAT fraud in the EU drinks market. Following numerous house searches in Italy, Germany, Austria and Romania, mobile phones and relevant documents were seized; moreover, bank details and records as well as other criminal assets were identified. 7 suspects residing in Italy, Austria and Romania were arrested, following the execution of pre-trial arrest warrants. The total amount of tax evasion is estimated at almost €2 million. Earlier today, with Eurojust's support, 18 people, involved in another VAT fraud with alcoholic drinks, were arrested.

Eurojust, the EU's Judicial Cooperation Unit, actively coordinated and supported the national authorities throughout the investigations, which culminated in the successful action day. Eurojust swiftly set up a coordination centre, which allowed for real-time exchange of information and facilitated the smooth execution of European Arrest Warrants and European Investigation Orders. [Click here or on image to view video] 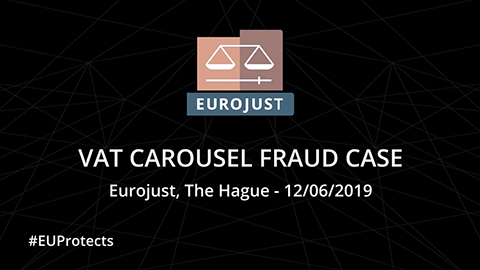 Based on a report by the Italian customs related to an Austrian drink company, the Public Prosecutor of Bolzano, Italy, initiated an investigation into alleged valued added tax (VAT) fraud by organised criminals in the EU drinks market. Starting in April 2015, the Austrian company supplied large quantities of beer and other beverages to Italian companies, which were formally represented by Romanian nationals. The Austrians received no VAT from the Italians, as no such tax is due for intra EU transactions. However, the Italian companies resold the drinks to other companies, charging them with 21% VAT, but failed to remit the VAT to the Italian tax authorities. By collecting the VAT for themselves, the Italian companies acted as 'missing traders' in a typical carousel fraud scheme. Since June 2018, a German drink company was also involved in the scam, assuming the role of the Austrian company.