Support for the arrest of online scammers in Georgia and Israel

With Eurojust’s support, authorities in Germany, Georgia and Israel have dismantled a criminal network operating various online trading platforms, defrauding victims of at least tens of millions of euros. During a series of actions in Georgia and Israel last week, 11 suspects were arrested, and real estate, luxury vehicles, communication equipment and cash were seized, for a yet unknown amount.

Investigations into the fraud scheme started in 2015, after complaints from citizens, including German victims, who had lost all their investments via at least 18 different online trading platforms. A group of fraudsters of Georgian and Israeli origin had set up several limited companies, which operated these platforms. They pretended to generate high profits on investments in financial securities, shares, commodity assets, currencies and cryptocurrencies. 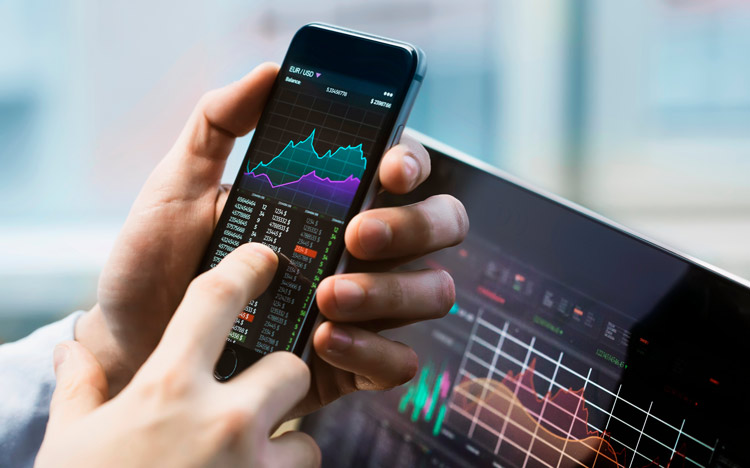 Investors, who had reacted to professional-looking online advertisements, were approached by employees of call centres, who spoke the language of their customers. For this purpose, they used made-up names and fake or hidden phone numbers, and provided false information on the location of the investment companies, trying to gain the trust of investors.

The perpetrators forecasted considerable gains on investments, which encouraged the victims to invest and subsequently lose substantial sums of money. The profits were laundered via foreign bank accounts and later transferred back to their own account numbers, amongst others in Georgia. The overall trading took place in euros, US dollars and pounds sterling.

The operation was initiated by the General Public Prosecutor’s Office (GPPO) of Bamberg in Germany, the Bavarian Central Office for the Prosecution of Cybercrime, with support from the Bavarian State Police. During the operation, well over 100 law enforcement officers were deployed in Georgia, including close to 20 German officers and a German prosecutor. Eurojust assisted the German, Georgian and Israeli authorities with the execution of requests for Mutual Legal Assistance and coordinated cross-border judicial support.

In Georgia, the operation was led by the National Prosecution Services, with coordination via the Georgian Liaison Prosecutor at Eurojust, who took up his duties last year. In Israel, support was provided by the Department of International Affairs, Office of the State Attorney of the Ministry of Justice, Head of Fraud Unit – Central District and the International Legal Assistance Unit of the Israel Police.