The judicial authorities in Stockholm have today formally indicted the main suspect of a large-scale digital sale of illicit drugs, who was arrested with the active involvement of Eurojust. The suspect of Swedish origin is supposed to have made profits of around  EUR 1 million by selling heroin, cocaine, amphetamines and cannabis via the illegal Darknet. His activities had been ongoing for over three years when he was arrested in his hometown of Lund in September 2018. 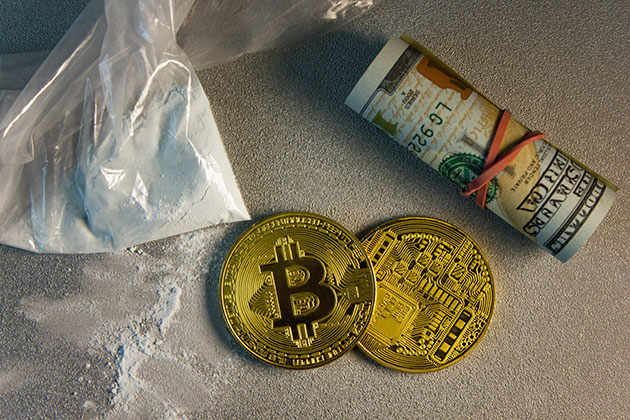 Eurojust supported the Swedish authorities with the facilitation of European Investigation Orders (EIOs) and rogatory letters to Germany and the Netherlands as well as third countries, including New Zealand and Panama. The Spanish desk at Eurojust assisted by connecting the Swedish and Panamanian authorities and by providing judicial advice on the case.

Investigations into the case started in 2017 by the Swedish authorities. The sale of the drugs mainly took place in Sweden and amounted to a street value of approximately EUR 35 million.. In 324.000 online transactions some 17.000 persons in Sweden bought illicit drugs from the suspect via the Darknet. All these transactions were encrypted and paid for in bitcoins, with the illicit drugs delivered to the buyers by mail.

The indicted suspect was running the sale of the drugs by himself, but worked with a group of suppliers. Police and judiciary will now start further investigations into these suppliers and buyers.  A group of accomplices of the main suspect has already been prosecuted and convicted for the supply and purchase of drugs in this case.

The suspect has now formally been charged for particularly gross drugs trafficking, money laundering and falsification of documents. Four co-defendants will be prosecuted for money laundering. The court case will start on 2 March in the District Court of Stockholm.