Successful action against VAT fraud in trade of used cars

Supported by Eurojust, authorities in Lithuania, Hungary, Slovakia and Latvia have undertaken a successful operation against large-scale VAT fraud involving the sale of used cars from the United States. The managers of five companies who allegedly acted together may have avoided paying at least EUR 4 million in taxes to the Lithuanian authorities.

In an action day, authorities carried out over twenty simultaneous searches in the four countries. Witnesses were interviewed and documents of significant value for the investigation, as well as EUR 50 000 in cash, were seized. 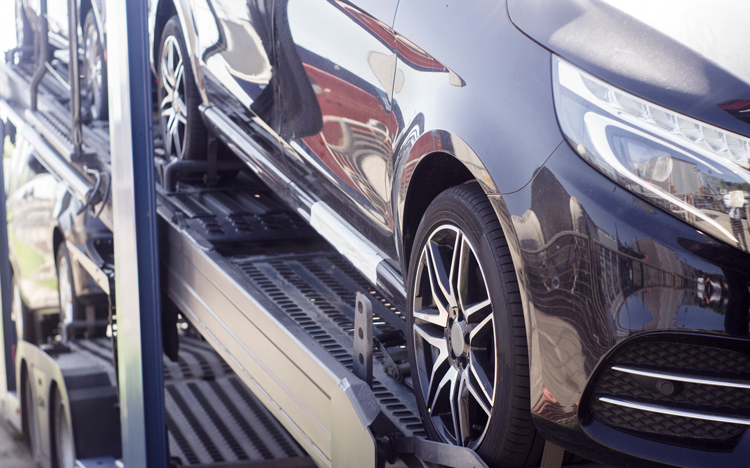 According to the pre-trial investigations, five companies in the Lithuanian city of Klaipėda were engaged in the trade of used cars with the objective of avoiding paying taxes. The companies’ managers allegedly used a margin scheme that is well known to officials. VAT margin schemes are methods of accounting that allow businesses to calculate VAT on the value added to the goods they sell, rather than on the full selling price.

The suspects may have used non-operating companies registered in Slovakia and Hungary. The owners and directors of these companies, Latvian citizens, allegedly forged documents about cars purchased from these companies with an already adapted margin.

It is estimated that in three and a half years, the companies were able to sell 2 300 vehicles for at least EUR 19 million, and the potentially unpaid VAT amounts to at least EUR 4 million.

The case was opened at Eurojust on 4 May 2022 by the Lithuanian authorities. The Agency contributed to the coordination of urgent and simultaneous investigative actions in the countries involved and provided support in preparation for the action day that took place on 25 May.

More than 20 simultaneous searches took place in Lithuania, Hungary, Slovakia and Latvia. Authorities interviewed witnesses and seized documents of significant value for the investigation, as well as EUR 50 000 in cash. During the searches at the companies’ places of business, 46 used vehicles from the US were found.

The properties of the suspects and companies were subject to a temporary restriction of rights, including the restricted ownership of 840 vehicles, plots of land, houses and cash. The total value of the frozen assets is more than EUR 4.7 million.

Allegations of fraudulent accounting and concealment of millions in taxes by providing incorrect data on income were made against the managers of the five companies.