Supported by Eurojust, authorities in Italy, Romania, Bulgaria and Switzerland carried out a coordinated action against a group suspected of carrying out money laundering activities for the Italian 'Ndrangheta mafia. In an action day, the main suspect was arrested and assets worth over EUR 4 million were seized.

According to the investigations led by the Antimafia Public Prosecutor’s Office of Bologna, the main suspect, an Italian businessman closely connected to the ‘Ndrangheta mafia, fictitiously transferred assets worth millions of euros to proxies to avoid their preventive confiscation.

It is believed that, in 2018, through a complex set of financial operations involving companies registered in several countries, the suspect acquired the beneficial ownership of two electric power plants in Romania worth around EUR 2 million.

Italian authorities also identified other assets allegedly held by the suspect, such as numerous financial relationships with Swiss banks, the ownership of valuable real estate in Bulgaria and investments in US securities subsequently transferred between foreign companies worth EUR 15 million. 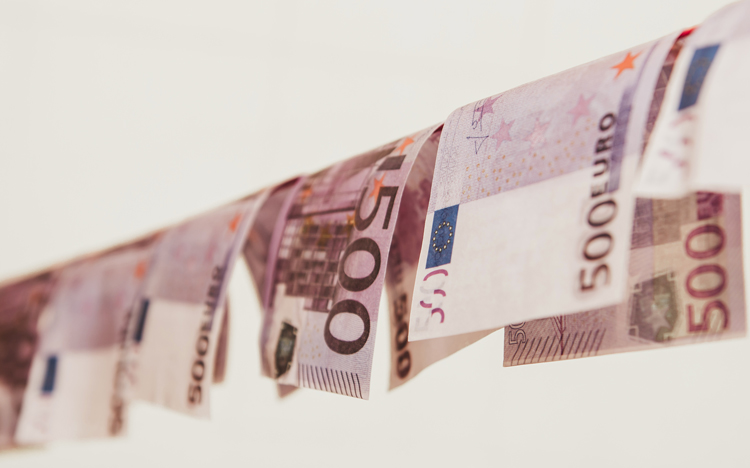 The suspect was already arrested in 2018 and convicted to nine years of imprisonment in 2020 in Italy for acting as an intermediary of the ‘Ndrangheta to invest their illicit assets in lucrative businesses, especially abroad. The suspect’s assets were targeted by an antimafia preventive freezing order in 2018.

The main suspect’s accomplices are his financial consultant, an expert in devising international financial operations to hide the real beneficial owner of the investments, and other businessmen acting as proxies.

The case was opened at Eurojust in April 2022 by the Italian authorities. The Agency supported the operation by assisting with the execution of European Investigation Orders and freezing orders against the suspect’s assets in Romania and Bulgaria.

Eurojust enabled the cooperation of the various authorities involved during the action day that took place on 27 June. As a result, the main suspect was arrested. The share capital and corporate assets of an Italian company, the balance of two foreign accounts (Romanian and Swiss), the company shares of two Romanian companies, three current accounts and two real estate properties located in Sofia (Bulgaria) were seized.