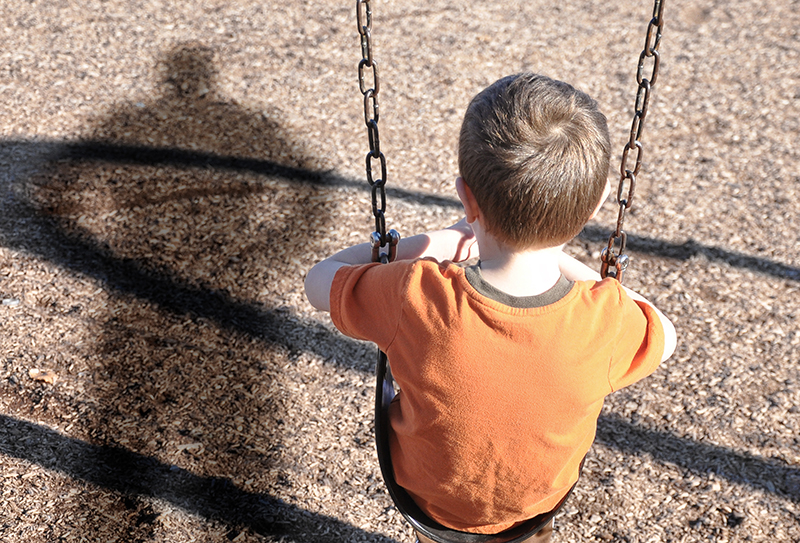 The Liaison Prosecutor for Norway invited the Bulgarian authorities to a coordination meeting at Eurojust in September 2018 and a follow-up meeting in November 2018 to plan the action day. A joint investigation team agreement between Norway and Bulgaria was signed to support the operation and to facilitate investigation of a possible network for producing and sharing material showing sexual abuse of children in Norway and/or Bulgaria, and to prevent further dissemination of the material.

A simultaneous operation took place in Bulgaria and Norway, computers were seized, and the suspects were arrested in Norway. Europol participated in the common action day in Bulgaria. In addition, several children in Bulgaria were interviewed to clarify whether they were victims of sexual abuse or if they knew anything about such abuse. The protection and welfare of witnesses are extremely important. Norwegian investigators were allowed to interview the children in accordance with Norwegian legislation.

The challenges faced by judicial and law enforcement authorities in Norway were the amount of data to be decrypted and the need to protect the children. Due to fruitful collaboration between Norway and Bulgaria, Eurojust and Europol, child victims have been saved from further exploitation.

While encryption is essential to ensure cybersecurity and the protection of personal data, it is also used by criminals to avoid detection. This exploitation has a strong impact on the capacity of judicial and law enforcement authorities to extract the information from digital devices needed as evidence in criminal investigations, and to prosecute and convict criminals.

On 11 January 2019, Eurojust, in cooperation with Europol, published the 1st report of the observatory function on encryption. The report responds to the need to continuously explore and assess the technical and legal challenges posed by the criminal use of encryption to hide illicit activities. The report, the first of its kind, provides a timely overview of these issues. Eurojust, Europol and the European Judicial Cybercrime Network (EJCN) will monitor the constant evolution of these issues to ensure that the misuse of encryption by criminals is effectively addressed.