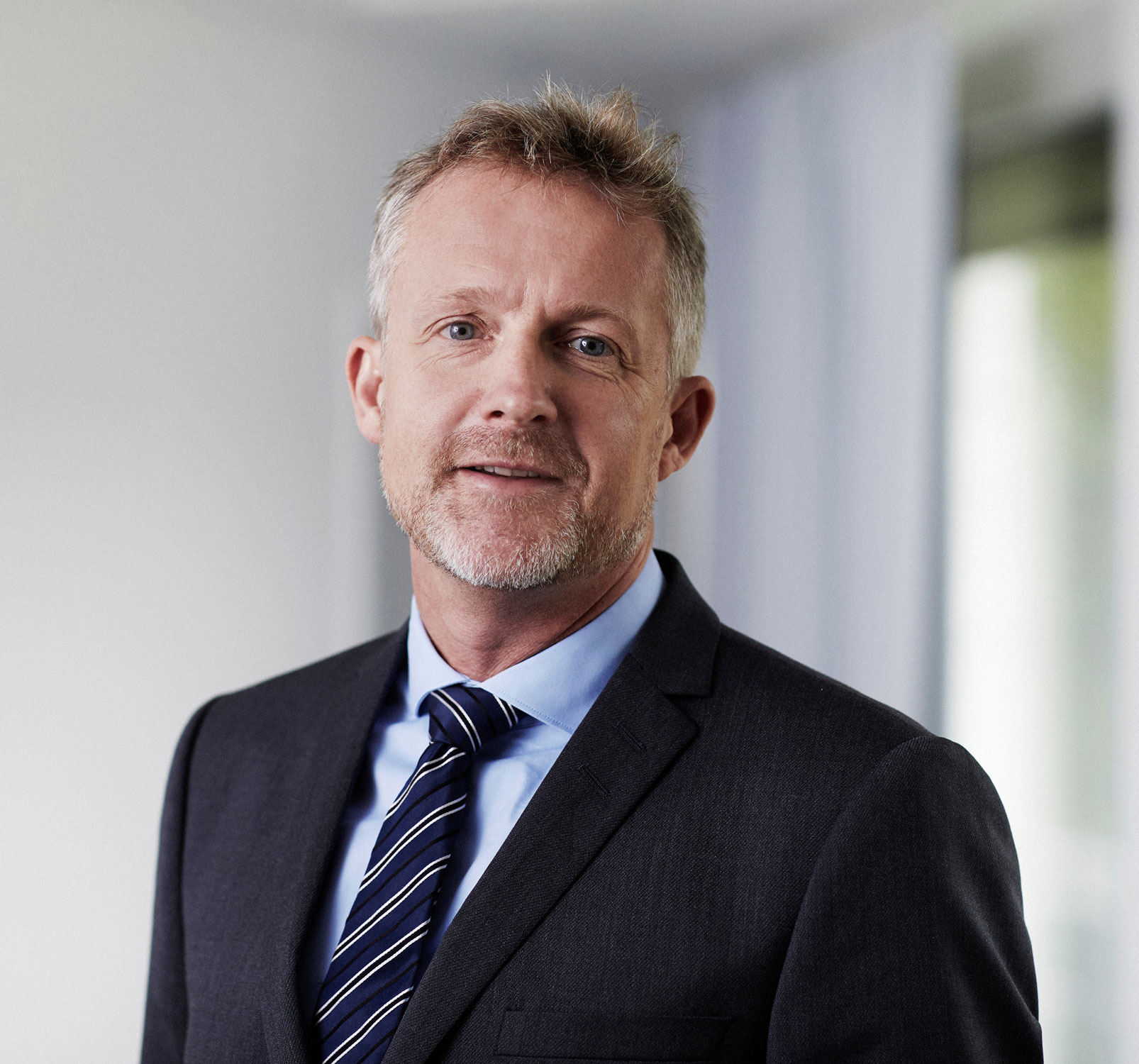 Commenting on his new role, Mr Thygesen, stated: As a prosecutor, working with serious and organised cross-border crime, I have experienced the value and importance of close national cooperation in investigating and prosecuting transnational crime, and I have experienced the benefits of Eurojust. I am honoured to be appointed as the new Representative for Denmark at Eurojust, and I look forward to building on the work done by Mr Jesper Hjortenberg and to support transnational cooperation in combatting cross-border crime. Also, I look forward to meeting my new colleagues at Eurojust.

Mr Thygesen has been a prosecutor since 1998 and has worked at the Office of the State Prosecutor for several years. He has prosecuted many cases before the Western High Court of Denmark, including cases involving terrorism and serious and organised cross-border crime.

Alongside this, he is attached to and appointed as examiner at the faculty of law at Aarhus University and Copenhagen University.

Eurojust and the Kingdom of Denmark have signed an Agreement on Criminal Justice Cooperation that enables the parties to coordinate investigations and prosecutions during cross-border cases. The Agreement takes into account Denmark’s status as an EU Member State and a Schengen Area Country. Under the Agreement, Denmark may second a Representative, a Deputy and an Assistant to Eurojust to coordinate its criminal investigations and prosecutions with other Member States as well as third countries that have a cooperation agreement with Eurojust.