New National Member for Ireland at Eurojust takes up duties 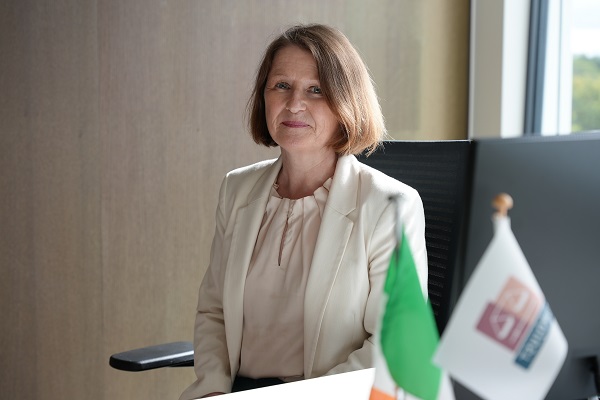 Ms Harkin said: ‘I am honoured to be appointed as National Member for Ireland at Eurojust. Working with colleagues at Eurojust and the Irish National Authorities, I look forward to building on the work done and furthering cooperation to combat cross-border crime.’

The new National Member for Ireland is a qualified Solicitor and has 20 years’ operational and policy experience as a Prosecutor in the Office of the Director of Public Prosecutions of Ireland (DPP).

Ms Harkin has worked on prosecution decisions for all types of crime and on trials in the Irish courts at first instance (summary and jury trials) and at appeal stage. She has also worked in the Office of the DPP on international judicial cooperation, judicial review, prosecution policy and research, and has been a member of the management board of the Office.

From 2010 to 2014, Ms Harkin was seconded to the European Commission, DG Justice, working in the unit dealing with criminal procedural law. She was the Irish representative to the Council of Europe’s Consultative Council of European Prosecutors from 2020 to 2022.

Since 2018, she has been a member of the European Commission’s Expert Group on EU Criminal Policy. Ms Harkin completed an MA in EU Law at King’s College London in 2020.