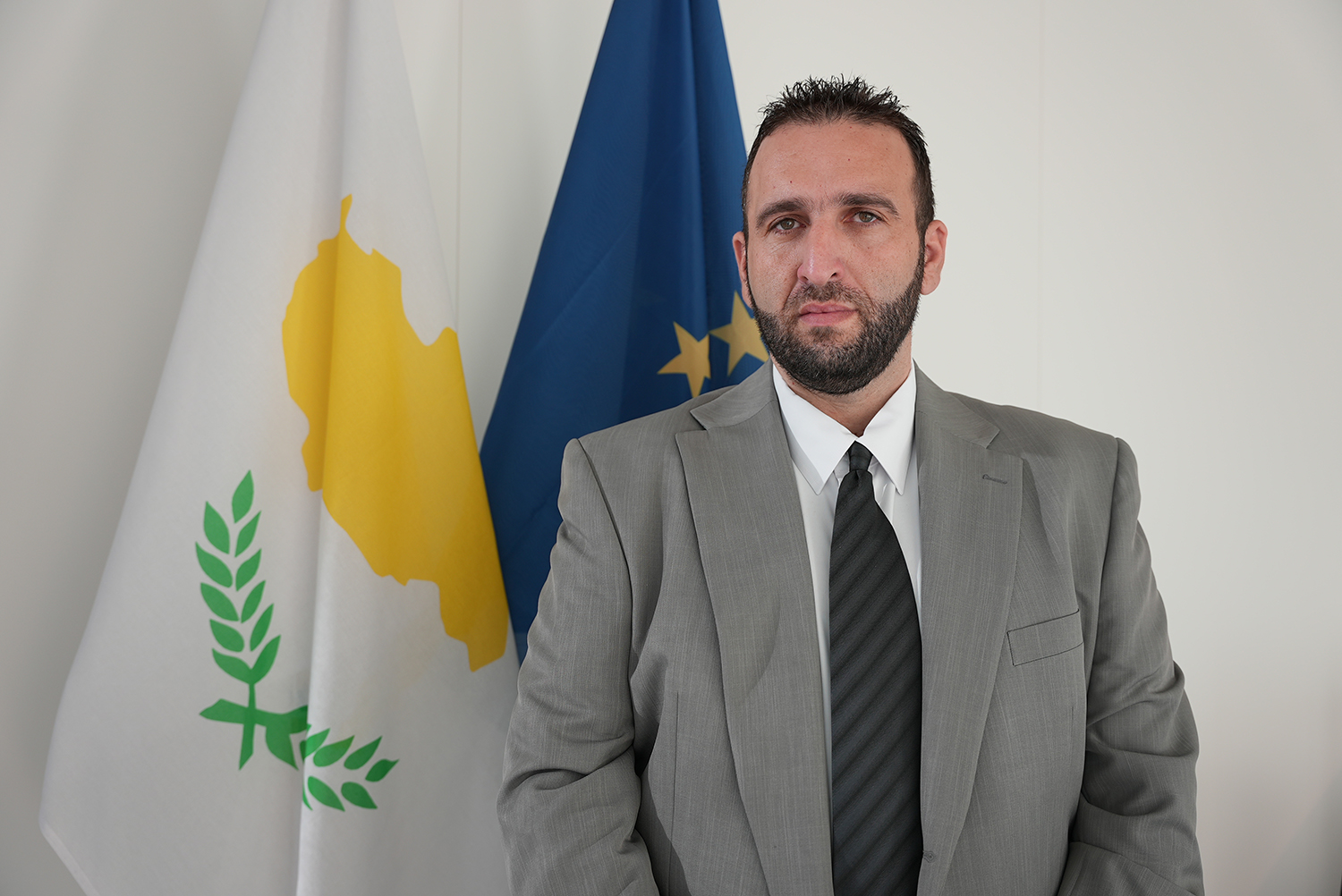 Mr Zacharias Symeou has taken up his duties as the new National Member for Cyprus at Eurojust. Mr Symeou previously worked as a prosecutor at the Law Office of the Republic of Cyprus and has extensive experience in prosecution services and as a lawyer in the private sector.

Mr Symeou said: ‘I am honoured to be appointed as National Member for Cyprus at Eurojust and I am prepared to assist my colleagues from other Member States, to the best of my abilities, in the fight against international cross-border crime.’

Before joining Eurojust, the new National Member for Cyprus was Counsel of the Republic at the Law Office of the Republic of Cyprus, handling numerous requests for the execution of European Arrest Warrants. As a prosecutor, Mr Symeou furthermore litigated many high-profile criminal cases, involving human trafficking, murder and the trade in illicit substances, such as drugs.

Previously, he worked as a lawyer in the private sector, after being admitted to the Bar in Cyprus in 2008. Mr Symeou graduated as a Bachelor of Laws (LLB) at the University of Wolverhampton in the United Kingdom in 2007 and obtained his General Law LLM (Master’s) degree from Middlesex University in 2008.