With the help of Eurojust, the Italian and Hungarian judicial and law enforcement authorities have carried out an operation against the ‘Ndrangheta criminal organisation. During a joint action day, eight persons were arrested. They are suspected of mafia-type criminal association, international money laundering and fraudulent transfer of values. 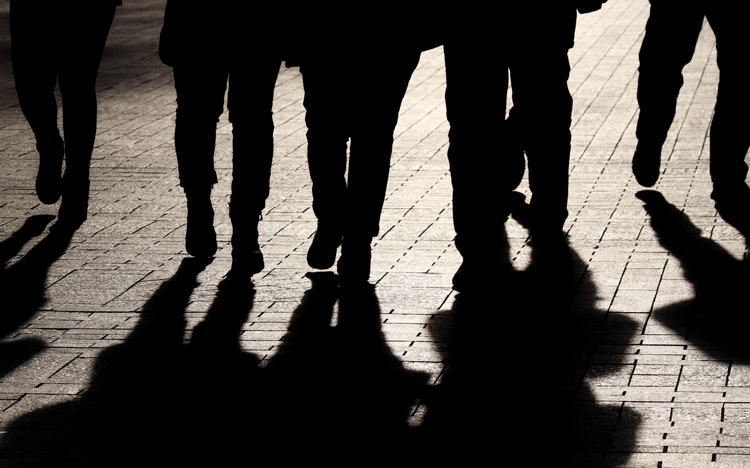 The operation is a follow-up to a wider investigation concluded in 2019 against the same criminal organisation. Today's action day focused on the group’s money laundering activities, which were facilitated by a number of companies that had previously been fictitiously registered in the name of third parties under Italian, Hungarian and Cypriot law.

In addition to the eight arrests, investigators seized assets worth approximately EUR 3 million, including bank accounts, real estate, vehicles and a yacht. Four real estate companies were also seized, three of which in Budapest and one in Milan.

The case was opened at Eurojust in March 2019. The Agency organised two coordination meetings and facilitated the execution of a European Arrest Warrant.

The following authorities took part in the investigation: