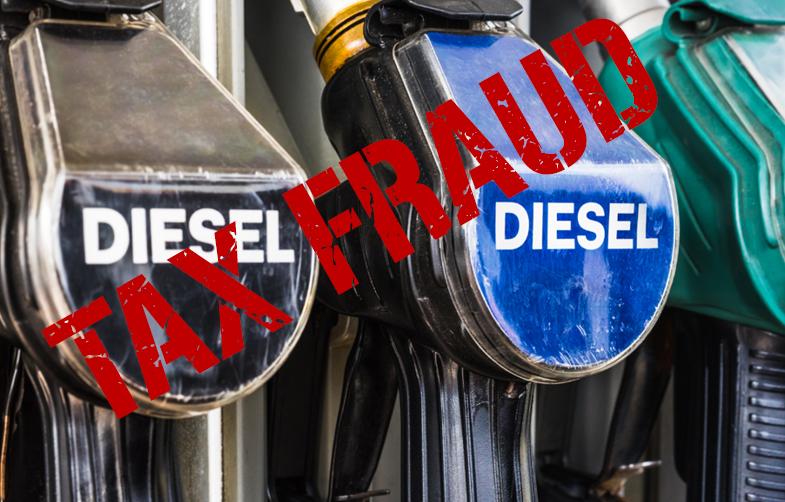 Eurojust supported the Italian national authorities in cracking down on an organised crime group involved in large-scale tax fraud concerning diesel fuel and other financial crimes. 7 people were arrested in Italy and several assets were seized. The estimated damage caused by the tax evasion and other criminal activities amounts to over €4 million.

The organised crime group, headed by Italian nationals and mainly composed of Italian citizens, was suspected of introducing and selling diesel fuel in Italy, evading the payment of production, excise tax and VAT. The OCG was supported by various criminal cells in several other EU countries. They were acquiring the diesel fuel from Germany and falsely declaring it as lubricant oil, thus avoiding the payment of excise taxes and VAT. Once introduced in Italy, this was sold to end users at various petrol stations. The fuel was transported in oil tankers from Germany via Austria to the North of Italy, entering the country with documentation falsely attesting to the merchandise as lubricant oil. Once in Italy, the documents were replaced with others attesting to it as diesel fuel, but falsely certifying that the excise taxes had been paid. The transactions were made through several shell companies set up in different EU countries, none of which declared the activity for tax payments. Approximately 7 million litres of diesel fuel were thus illegally imported into Italy, causing estimated damage of over €4 million in evaded taxes.

Following yesterday's action day, coordinated by Eurojust in what regards the international dimension of the case, the Public Prosecutor's Office (PPO), the Financial Police (Guardia di Finanza) and Customs of Bolzano seized 3 fuel warehouses in Italy, 34 oil tankers and 13 fuel dispensers, as well as financial, banking documentation and company shares. The total assets seized amount to over € 4 million. 7 people, including the leaders of the criminal network, were arrested yesterday.

This is the result of a highly complex and lengthy cross-border investigation initiated back in 2018, which would not have been possible without Eurojust's close involvement.

In May and October 2019, Eurojust, the EU's Agency for Criminal Justice Cooperation, swiftly set up two coordination meetings to facilitate the execution of European Investigation Orders (EIOs) towards several EU countries (Austria, Czech Republic, Slovenia and Italy), the issuing of a Letter of Request towards the Federal Customs Administration in Switzerland and to gather sufficient evidence to help the national authorities advance in their criminal investigations.

Eurojust closely coordinated the national investigations, serving as a platform to exchange information and evidence in a secure and efficient manner, and to agree on joint prosecutorial strategies and operational actions, including today's searches carried out simultaneously in Italy and the Czech Republic.