Judicial and law enforcement authorities in France, Belgium, Spain, Croatia, Italy, Poland and Slovenia have carried out a coordinated action against the use of illegal drugs in cycling races. Furthermore, based on a request from French authorities, the Danish Police have carried out a search at one of the Tour de France hotels in Copenhagen. The action was supported by Eurojust and Europol.

The case was opened at Eurojust on 11 May 2022 at the request of the French authorities. The Public Prosecutor’s Office in Marseille had started an investigation into suspected doping violations involving an international cycling team owned by an Italian company.

An urgent coordination meeting was hosted by Eurojust on 16 June to facilitate judicial cooperation, including the execution of seven European Investigation Orders (EIOs) in the countries involved, and the preparation of the joint action. 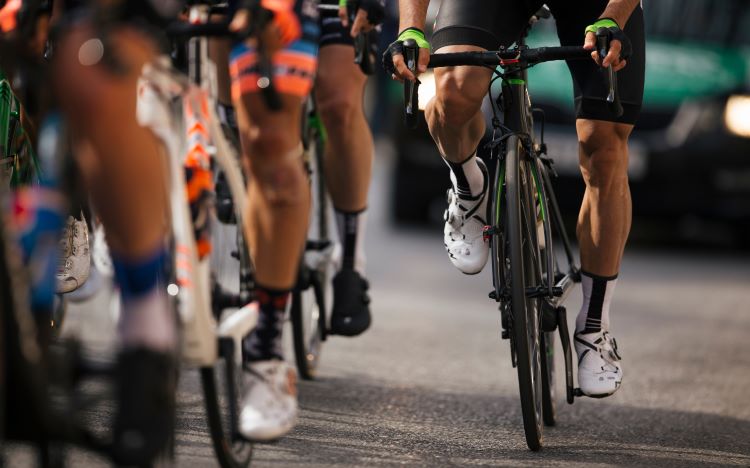 Europol provided analytical support, assisted with the exchange of information and deployed officers on the spot.

In a joint action carried out from 27 to 30 June, a total of 14 locations were searched in six countries. Three people were interrogated.

In Italy, several locations were searched and a range of electronic equipment (including laptops, smartphones, hard disks and pen drives), pharmaceutical substances and supplements were seized.

In Belgium, a computer, a mobile phone and capsules with undetermined content were seized in one house search.

In Poland, one house search was carried out. A series of electronic devices and pharmaceutical substances were seized.

In Spain, houses and premises were searched and electronic devices were seized.

Based on a letter rogatory (letter of request) from French authorities, the Danish Police carried out a search at a hotel in Brøndby, a suburb of Copenhagen.

The following authorities were involved in the operations: