A joint investigation team (JIT) between Belgian and Romanian authorities, set up with the support of Eurojust and participation by the European Anti-Fraud Office (OLAF) unveiled a money-laundering scheme associated with an EU-funded railway infrastructure project in Romania. Four people (two of Romanian origin and two Italians) were indicted for money laundering, influence peddling and tax evasion. Various assets were seized and bank accounts were frozen as a result of the investigation. 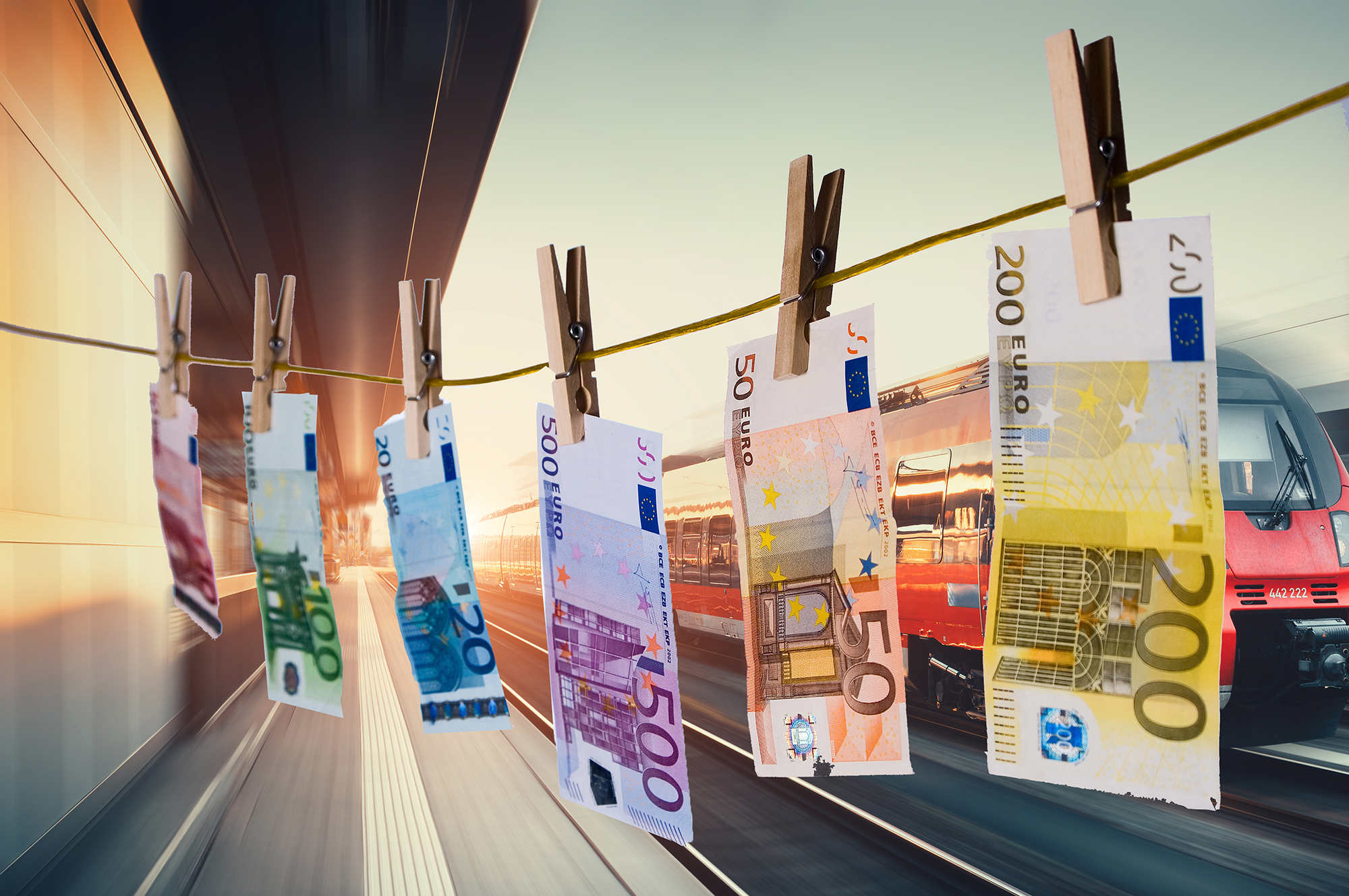 The criminal investigation was initially opened by the Belgian judicial authorities in 2016 and by the Romanian National Anticorruption Directorate (DNA) in 2017. Given the cross-border dimension of the criminal activity, those involved decided to set up a joint investigation team (JIT). Eurojust assisted with drafting of the agreement and the functioning of the joint investigation team and provided financial support. It also facilitated direct contact between the national judicial and law enforcement authorities from both countries involved and OLAF.

In April 2019, simultaneous operations were carried out by the JIT members in Belgium and Romania, during which strong evidence was found of corruption and money laundering linked to works undertaken by an Italian construction company through its Romanian subsidiary. The works were part of an EU-funded project aimed at improving the railway infrastructure between Bucharest and Constanta.

The indictment against the four suspects was issued last week and the file was sent to the relevant Romanian Court. The Belgian authorities are continuing the investigations linked to criminal activities committed on Belgian territory.