Fraud scheme of at least EUR 120 million in Italy halted

Eurojust has supported the Italian authorities in bringing to a halt a long-running fraud scheme based on a series of fake websites and shell companies to evade tax authorities for an estimated EUR 120 million and cheat thousands of customers. During an action day, the Agency assisted with the freezing of bank accounts and other assets in Belgium, Bulgaria and Sweden and ensured cross-border judicial cooperation. A total of 15 suspects have been identified by the Italian judiciary.

Apart from tax evasion, including avoiding the payment of EUR 44 million in VAT from 2014 until 2019, the main suspect behind the scheme was allegedly involved in laundering the profits of at least EUR 3.7 million. Furthermore, by offering a wide range of products via five commercial websites, legally operating enterprises suffered from unfair competition. Thousands of customers were cheated after ordering products online which were never delivered. 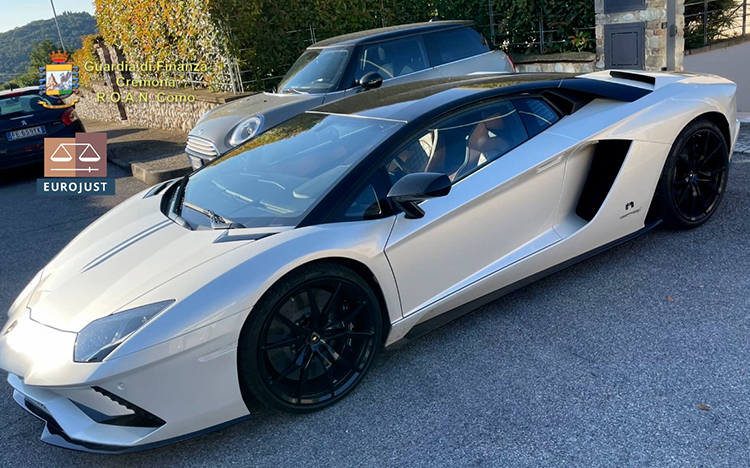 The fraud was set up via an ingenious pyramid scheme, with the main perpetrator siphoning off profits via a string of fake enterprises in various European companies. For instance, VAT levies were avoided by the company pretending to sell products to its own shell companies in other EU Member States. These shell companies, using a group of associated strawmen, also paid wages to the main suspect for never-rendered services.

The operation on the ground was carried out at the request of the Public Prosecutor’s Office of Cremona and the Italian financial police (Guardia di Finanza), which searched 127 places and seized 28 properties and a series of luxury vehicles, worth an estimated EUR 72 million. In total, 750 bank accounts and financial assets were frozen in Italy and the three EU Member States mentioned.

Additional support was provided by the following authorities: