Prosecutors General of the EU Member States and South Partner Countries (SPCs) have agreed on the first cross-regional Strategic Plan for judicial cooperation. The plan, encompassing six strategic goals for the period 2022-2025, was adopted during the third EuroMed meeting of the Forum of Prosecutors General at Eurojust this week. 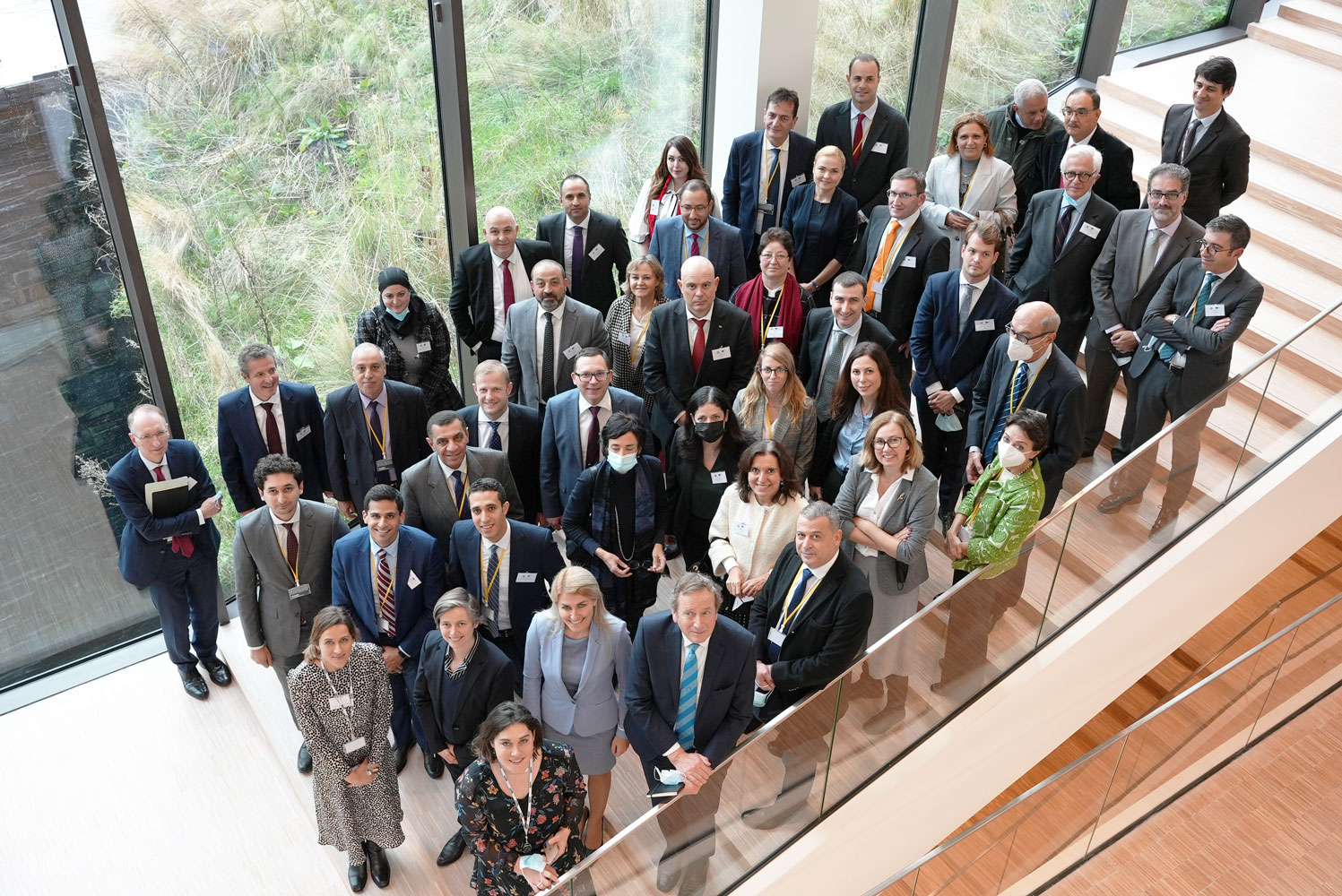 The six specific goals of the cross-Mediterranean Strategic Plan are:

The third meeting of the EuroMed Forum of Prosecutors General also provided many opportunities for Prosecutors General and experts to give directions for future cooperation and indicate solutions for possible obstacles in this regard. The Forum was preceded by the 14th meeting of CrimEx, the expert group in judicial criminal matters of the EMJ programme, which gave extra input to the discussion.

The recently set up network of EMJ contact points, agreed upon by CrimEx last month, also presented itself during the three-day Forum. The meeting also served as a platform for bilateral meetings to exchange information and discuss practical judicial cooperation between Prosecutors General, representatives of SPCs and EU Member States, CrimEx experts and other stakeholders.

EMJ brings together the most relevant stakeholders to develop a sustainable cross-regional mechanism of judicial cooperation in criminal matters between EU Member States and the SPCs: Algeria, Egypt, Israel, Jordan, Lebanon, Libya, Morocco and Palestine.*

* This designation shall not be construed as recognition of a State of Palestine and is without prejudice to the individual positions of the Member States on this issue.