European Arrest Warrant extends its reach into Norway and Iceland 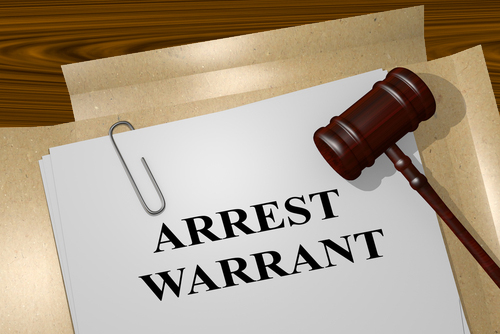 The Surrender Agreement between EU Member States, Norway and Iceland will apply as of tomorrow, 1 November. This entry into force will lead to an easier and faster surrender of suspects and convicted people, avoiding long extradition procedures, and ensuring that justice can be done faster.

In addition to having more efficient and streamlined procedures in line with countries within the European Union, one of the most important changes following the entering into force is that Norway, Iceland and EU Member States must now, in principle, surrender their own nationals , if so requested, unless a declaration to the contrary is made by a given State. This change will reduce impunity, as perpetrators can no longer 'hide' in their own countries.

The European Arrest Warrant (EAW) entered into force in January 2004 for all EU Member States, providing a faster and simpler method of arrest and surrender of requested people, while guaranteeing fundamental rights for those requested people.

The Surrender Agreement mirrors, to a large extent, the provisions of the EAW FD. The latter instrument, the first to be adopted on the basis of the principle of mutual recognition, is founded on trust and direct contact among judicial authorities. Surrender is facilitated by several factors, among which are: (a) the executing State must execute the EAW without judging the substance of the accusation; (b) strict time limits on execution of the EAW; and (c) limited grounds for refusal.

The European Union, Norway and Iceland adopted the Agreement in 2006, but its entry into force was subject to the completion of formalities by all States concerned.

For further information on the European Arrest Warrant: