Eurojust supported the setting up of a joint investigation team (JIT) into alleged core international crimes committed in Ukraine. The responsible national authorities of Lithuania, Poland and Ukraine signed a JIT agreement on 25 March to enable the exchange of information and facilitate investigations into war crimes, crimes against humanity and other core crimes. Participation in the JIT may be extended to other EU Member States, third countries or other third parties in due course.

The main aim of the JIT is to support the gathering of evidence and its swift and secure exchange between partners, as well as the transmission of information and evidence. Eurojust will further assist in this process by providing operational, analytical, legal and financial assistance to JIT parties, and by supporting coordination and cooperation between all national investigating and prosecuting authorities that have also initiated investigations into core crimes. 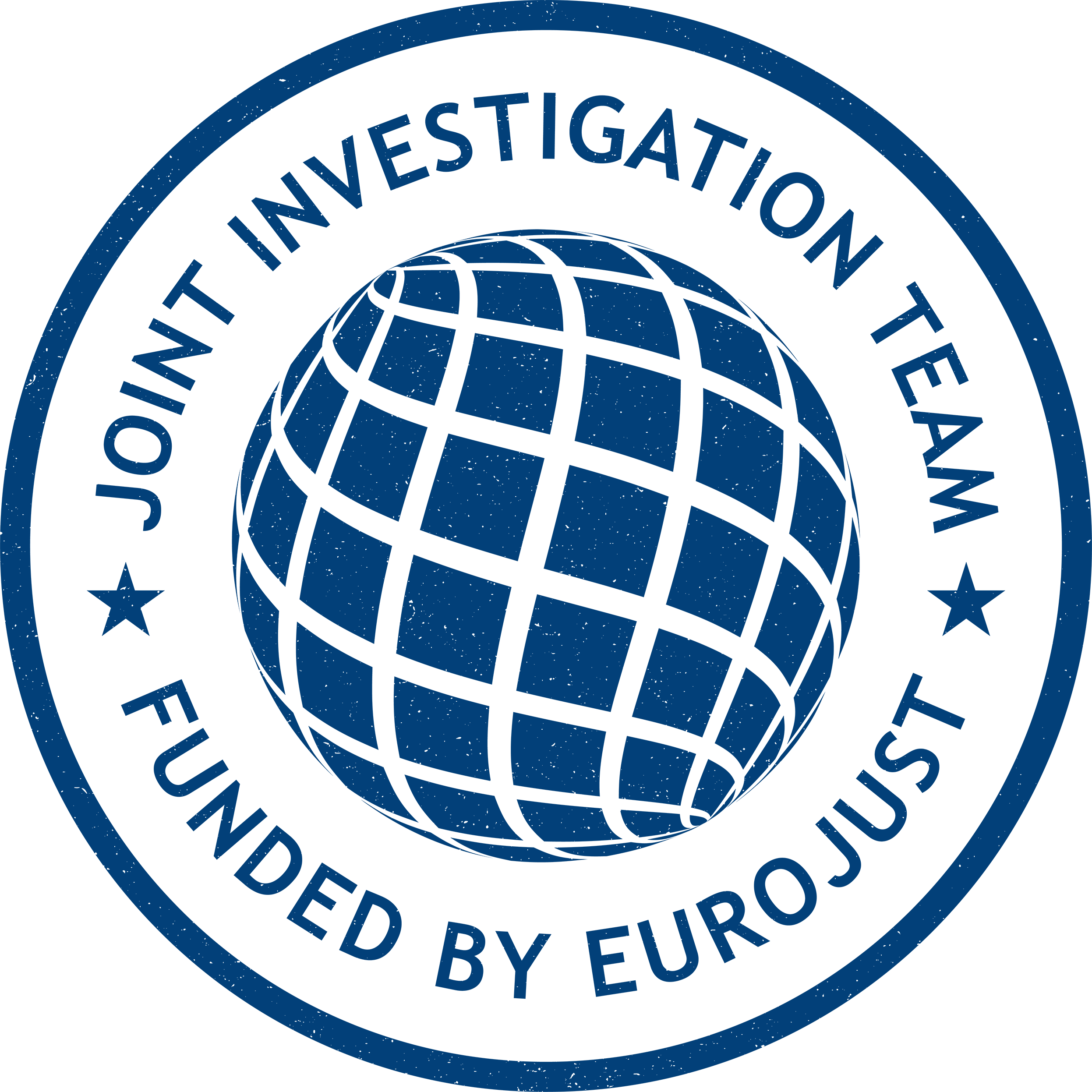 The JIT will also facilitate and support the cooperation of these countries with the International Criminal Court (ICC). The initial meeting on 2 March was attended by participants of 31 countries, including representatives of National Desks at Eurojust and Liaison Prosecutors.

Eurojust and the JIT partner countries are cooperating with the Office of the Prosecutor of the International Criminal Court (OTP-ICC) in The Hague to ensure a continuous information exchange. The OTP-ICC is invited to join and support the JIT, in accordance with the provisions of the Rome Statute.