The Dutch Court of The Hague sentenced three suspects today to life imprisonment for their involvement in the downing of flight MH17 on 17 July 2014, which led to the tragic loss of 298 lives. Eurojust supported the investigations, by rapidly assisting with the setup of a joint investigation team (JIT) between the Netherlands, Belgium, Ukraine, Australia and Malaysia.

The three suspects were trialled in absentia by the District Court of The Hague, which in this case took place close to Schiphol Airport. They were also sentenced to the payment of EUR 16 million in damages. Of the three convicted, two are of Russian and one of Ukrainian nationality. A fourth suspect, who was represented by lawyers, was acquitted. 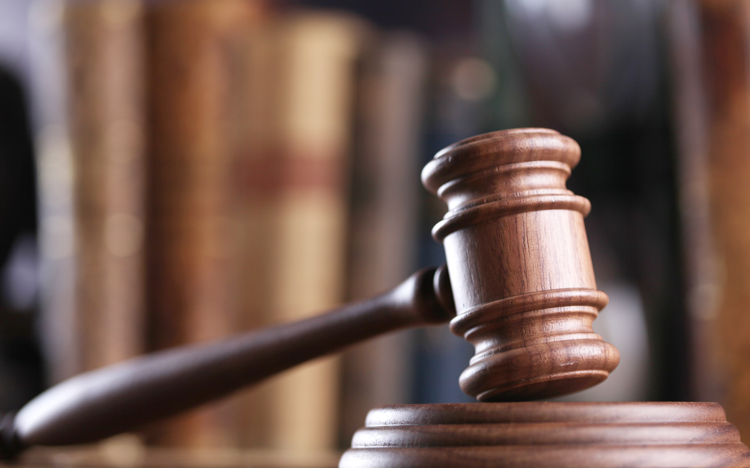 The day after the tragedy, Eurojust received an urgent request for assistance from the Dutch authorities to coordinate investigations in the various Member States and third countries concerned. On 4 August 2014, the JIT was set up, with legal, financial and logistic support of the Agency.

The Malaysian Airlines flight from Amsterdam to Kuala Lumpur was downed above Ukraine, with most of the victims being of Dutch, Malaysian and Australian origin. Victim were nationals from 16 different countries, the so-called ‘grieving nations’.

Eurojust organised a series of coordination meetings at the start of the JIT. In June 2019, Eurojust organised a meeting with representatives from all grieving nations in which they expressed their trust in the Dutch system and underlined the importance of the rights of the next of kin.