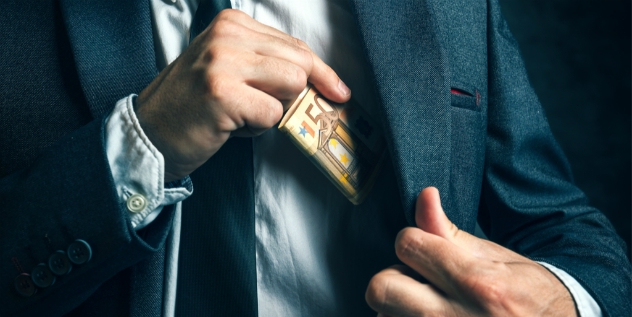 With the assistance of Eurojust, the Italian authorities seized almost EUR 84 million after unravelling a VAT fraud scheme involving the marketing of technological and computer products in the region of Campania. A total of 49 suspects are under investigation for tax crimes committed through so-called 'carousel fraud' by collecting the VAT for themselves rather than remitting it to the Italian tax authorities. A joint investigation team, supported by Eurojust, coordinated the investigation by working together with the Public Prosecutor's Office of Naples North and the Specialized State Prosecution Office of the Republic of Slovenia. Two coordination meetings were held at Eurojust.

Searches were carried out in six companies in Italy. As part of these actions, two European Investigation Orders (EIOs) issued by the Slovenian Judicial Authority were executed to allow the transnational collection of evidence.
According to the prosecution's reconstruction of the offences, also confirmed by the preliminary investigation judge, the fraud consisted of the fabrication of a large number of invoices for non-existent transactions, amounting to almost EUR 500 million. For these activities, bogus companies were created, administered by figureheads.

Further investigations, using EIOs and telephone intercepts, were carried out in Slovenia and Estonia, two of the countries in which the bogus companies were located.