Cybercrime Network focuses on support to victims of malware 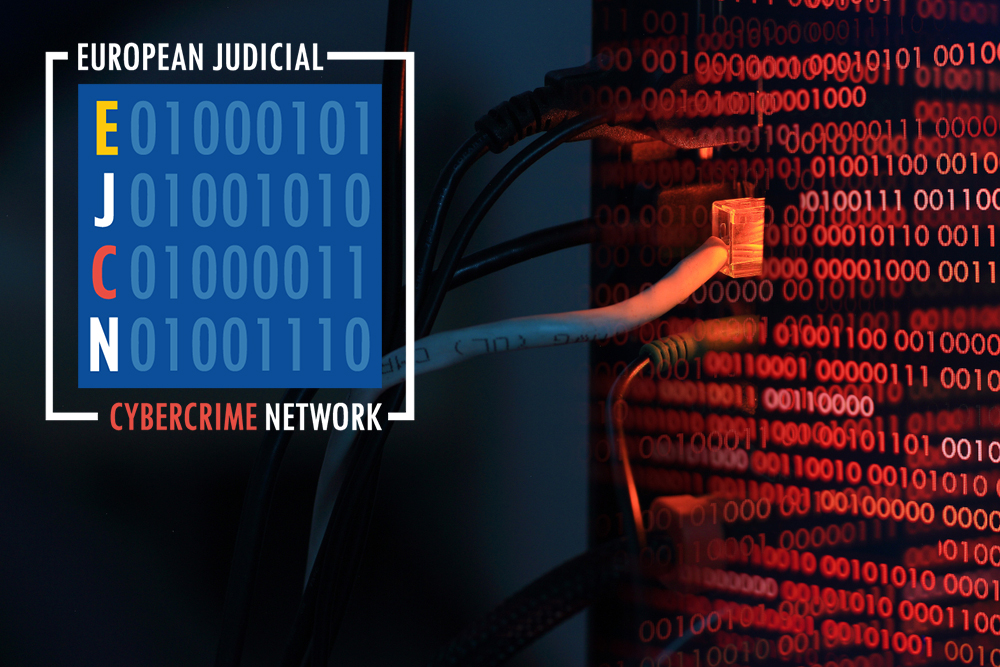 Giving better support to victims of malware has been one of the central discussion points in today's intermediary plenary meeting of the European Judicial Cybercrime Network, which was organised by Eurojust and held via videoconferencing. Another major point on the agenda was the evaluation of Operation Cepheus, taking stock of lessons learned from prosecutors. During a coordinated action week in November 2019, authorities in eight countries successfully took down a malicious remote access tool (RAT). Operation Cepheus was led by the Australian Federal Police and coordinated via Eurojust, Europol and the Joint Cybercrime Action Taskforce (J-CAT).

Participants of the EJCN plenary meeting adressed various legal and practical aspects of remediation for victims of malware and similar cases of cybercrime. In particular, the network discussed efficient solutions to help those with infected computers, a group which is often spread over many countries.

Based on the experience of Operation Cepheus, participants exchanged views on the application of currently diverging national legislations concerning investigative measures that become more and more technically sophisticated.

Furthermore, the National Member for Romania and Chair of the Eurojust Cybercrime Team, Ms Daniela Buruiana, gave participants an update on developments related to the current COVID-19 crisis and its impact on judicial cooperation. Throughout the crisis, Eurojust has remained fully operational and ensures full business continuity.

The EJCN was established in 2016 to foster contacts between specialised prosecutors in the fields of cybercrime, cyber-enabled crime and investigations in cyberspace, in order to increase the efficiency of investigations and prosecutions. The EJCN facilitates cooperation between the competent judicial authorities by exchanging expertise and best practices. Cybercrime is a priority area for Eurojust, with a rapid increase in new cases being opened, totalling at almost 250 last year.