An organised criminal group recruiting dozens of women into sham marriages was dismantled by Belgian authorities and the Portuguese Immigration and Borders Service (SEF), with the active support of Eurojust and Europol. Seventeen suspects were arrested today in Belgium and three suspects were arrested in Portugal in an international coordinated action.

The criminal group was involved in the facilitation of illegal immigration by organising sham marriages, predominately between Portuguese and Pakistani nationals. Portuguese women were recruited to marry Pakistani men they had never met. In return, the women received a cash payment of thousands of euro. The couples then travelled to Belgium, where the wives were soon employed by (allegedly bogus) Belgian companies. By purchasing shares in the companies, the husbands were permitted to stay in the European Union, obtain resident permits and then illegally profit from social and other benefits. The shares were later transferred between the wives, allowing new recruits to become partners of the companies. The women usually travelled back to Portugal, and would occasionally return to Belgium for police and immigration checks. 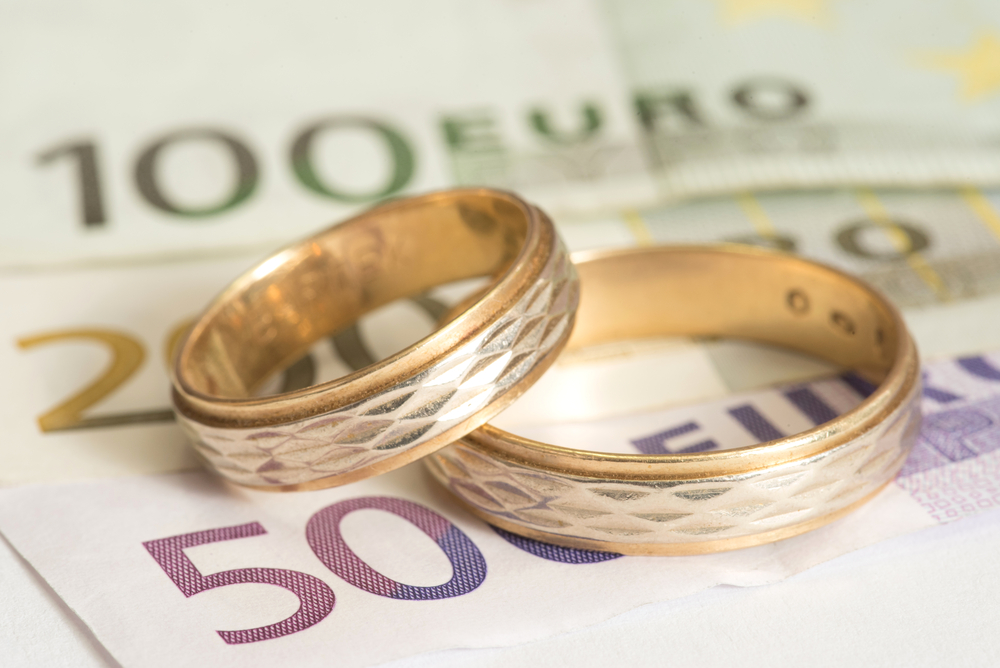 The investigation started in Belgium in 2015 after authorities discovered a suspicious increase in the number of mixed marriage certificates in Ieper, Belgium. Organised criminal groups involved in this form of migrant smuggling pick small municipalities in which to commit their crimes, making the perpetrators difficult to detect and prosecute.

Due to the international nature of the crime, a joint investigation team (JIT) was set up in December 2017, which culminated in today's joint action, conducted simultaneously in Ieper and Brussels and in Lisbon and Algarve, Portugal. To facilitate direct cooperation, Belgian police officers were present in Portugal and Portuguese counterparts were present in Belgium for real-time information cross-checks and mobile telephone forensics. A total of 18 house searches were executed in Belgium and eight in Portugal, and dozens of forged documents, numerous items of IT equipment and cash were seized. Forty-three irregular migrants of Pakistani origin were found in Belgium.

Three coordination meetings were held at Eurojust, and the JIT, set up in December 2017, was funded by Eurojust. Coordinated international cooperation proved very useful in the dismantling of this organised criminal network.