At the request of the French authorities, Eurojust has supported an action day in Germany and Luxembourg to tackle an organised crime group (OCG) involved in the laundering of profits from illegal drugs trafficking. Coordinated via the Agency, multiple searches took place in Germany and Luxembourg, and four suspects were arrested. Following a large-scale police deployment, bank accounts in Luxembourg linked to the OCG have been frozen and four properties, five luxury vehicles and EUR 30 000 in cash have been seized. 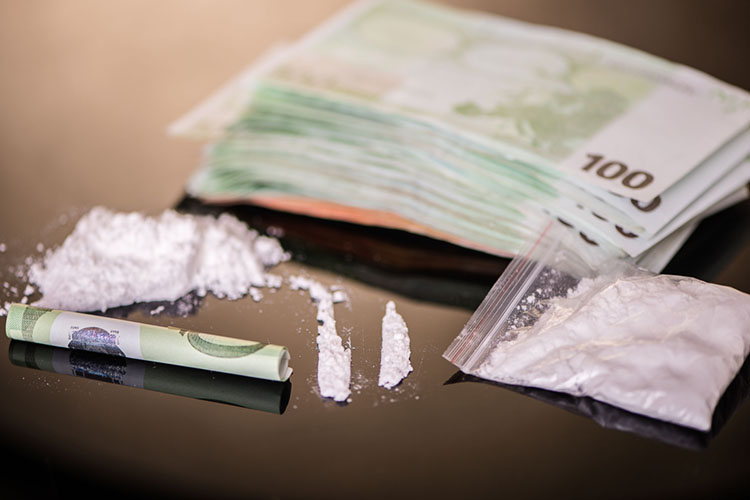 The OCG had set up an elaborate scheme to launder substantial sums of cash gained through the large-scale sale of cocaine in France. Eurojust coordinated an operation against the OCG, taking place this week, at the request of the Interregional Specialised Prosecution Service (JIRS) of Lille in France but which was rolled out on the ground in Germany and Luxembourg. Europol provided analytical support to the operation.

In particular, Eurojust assisted with the execution of European Investigation Orders and enabling the freezing of the bank accounts of the suspects. In Luxembourg, the action day involved about 100 Police Grand-Ducale agents under the direction of an investigating judge of the Luxembourg District Court and the Public Prosecutor’s Office (PPO) at the same court. In Germany, the operation was coordinated by the PPOs of Stuttgart, Wiesbaden and Saarbrücken with the support of the police departments of Niederbayern, Esslingen, Heidelberg and Westhessen and the State Criminal Police Office Saarland.