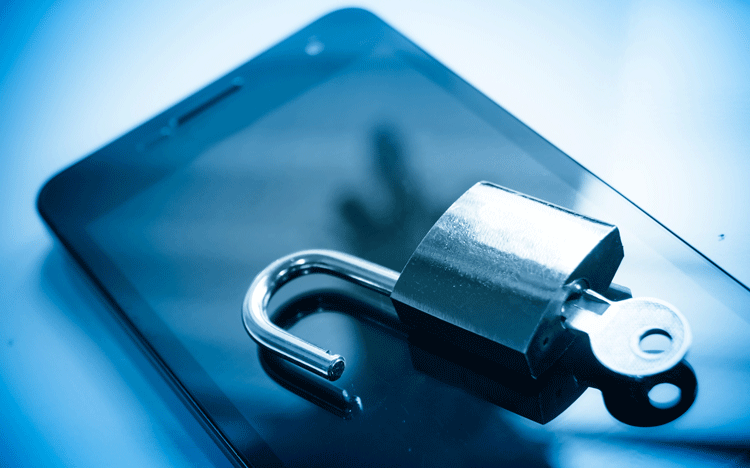 Judicial and law enforcement authorities in Belgium, France and the Netherlands have in close cooperation enabled major interventions to block the further use of encrypted communications by large-scale organised crime groups (OCGs), with the support of Europol and Eurojust. The continuous monitoring of the criminal use of the Sky ECC communication service tool by investigators in the three countries involved has provided invaluable insights into hundreds of millions of messages exchanged between criminals. This has resulted in the collection of crucial information on over a hundred of planned large-scale criminal operations, preventing potential life threatening situations and possible victims.

During an action day on 9 March 2021, a large number of arrests were made, as well as numerous house searches and seizures in Belgium and the Netherlands. The operation is an essential part of the continuous effort of judiciary and law enforcement in the EU and third countries to disrupt the illegal use of encrypted communications, as was already displayed last year following the successful de-encryption of the EncroChat communication platform.

As of mid-February, authorities have been able to monitor the information flow of approximately 70 000 users of Sky ECC. Many users of EncroChat changed over to the popular Sky ECC platform, after EncroChat was unveiled in 2020.

By successfully unlocking the encryption of Sky ECC, the information acquired will provide insights into criminal activities in various EU Member States and beyond and will assist in expanding investigations and solving serious and cross-border organised crime for the coming months, possibly years.

Law enforcement in all three countries has been on a continuous stand by during the last month to be able to provide rapid reactions to possible dangerous criminal activities when required. The newly acquired information will now be analysed further.

Investigations into the tool started in Belgium, after mobile phones seized during searches showed the use of Sky ECC by suspects. Worldwide, approximately 170 000 individuals use the tool, which has its own infrastructure and applications and is operated from the United States and Canada, using computer servers based in Europe. On a global scale, around three million messages are being exchanged each day via Sky ECC. Over 20 percent of the users are based in Belgium and the Netherlands.

Europol has and will continue to provide the authorities of Belgium, Netherlands and other affected countries with tactical, technical and financial support and will be dealing with this important flow of information on criminal activities in order to prevent threats to life and major crimes.

The following authorities participated in the operation: