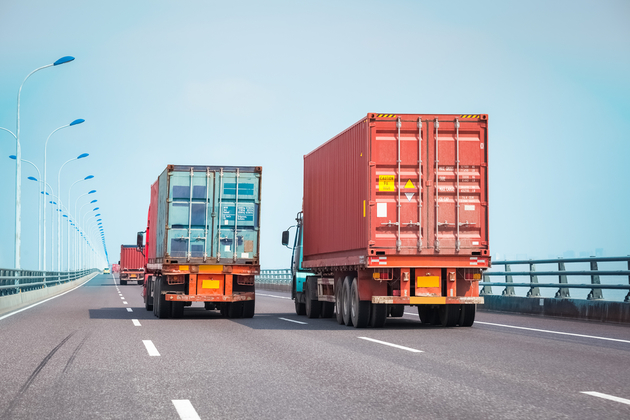 Yesterday, the national authorities in Germany (Federal Police Department) and Romania (Directorate for Investigating Organised Crime and Terrorism and National Police) took part in a simultaneous action against an organised criminal group smuggling migrants from the Middle East.

The German Federal Police initially carried out the investigation with the Romanian national authorities and were later joined by UK and Hungarian investigators. National authorities from Germany, Romania, Hungary, the UK and Turkey further looked into the activities of 36 people accused of smuggling at least 580 migrants, earning more than EUR 2 million for their services.

The smugglers and their victims travelled from Iran, Iraq and Syria, via Turkey and Greece, to Romania, where they were loaded into containers and transported on trucks via Hungary and the Czech Republic into Germany. This form of transport is potentially fatal for the migrants.

A joint investigation team (JIT), with financial and logistical support provided by Eurojust, was formed in November 2018 among Germany, Romania, the UK and Hungary, with the participation of Eurojust and Europol. The JIT was instrumental in the success of the investigation and the action day. Two coordination meetings were held at Eurojust to prepare for the action day. Europol supported the actions by analysing data.

In related actions, four drivers were sentenced in Germany to terms ranging from one year and eight months to five years and three months. Another driver is standing trial in Hungary. The main organiser was arrested on a German European Arrest Warrant in London earlier this year by German and UK police. His extradition is pending. At the same time, the Turkish Police arrested 14 suspects.