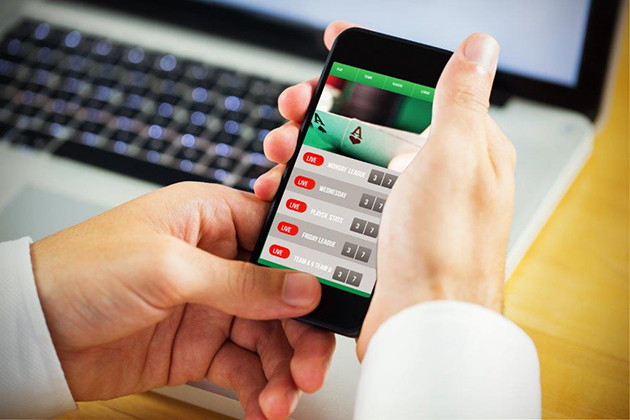 Three parallel investigations into illegal online betting were carried out in Reggio Calabria, Bari and Catania, Italy, under the direction of the Direzione Nazionale Antimafia e Terrorismo (DNAT), and with the assistance of the Guardia di Finanza, Police and Carabinieri. Profits from illegal online betting are estimated in the billions of euros per year.

During the investigations, links to money laundering activities of the OCG in several countries were uncovered.

Eurojust only got involved in the last phase of the investigation, but has played a pivotal role in coordinating the successful outcome of the actions. On extremely short notice, Eurojust provided overviews and advice to the national authorities in seven Member States and four third States (including the Isle of Man). Eurojust also provided assistance with the execution of European Investigation Orders, seizure orders, Letters of Request and mutual legal assistance requests.

Mr Filippo Spiezia, National Member for Italy at Eurojust, said: 'Today's success is attributable to the hard work and cooperation of many judicial and law enforcement authorities around the world. The 2003 Framework Decision*, which was only recently implemented in Italy, has rarely been used so far on this scale.'