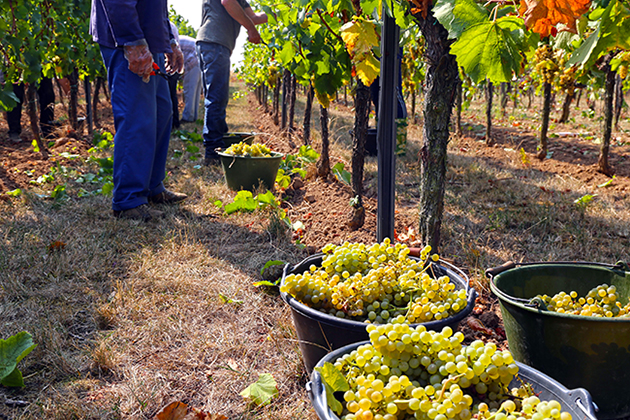 An international criminal network involved in the trafficking of 167 people for labour exploitation was taken down by the national authorities of France and Bulgaria in several joint action days. One French and three Bulgarian suspects were arrested and heard in France, and numerous searches were carried out in Bulgaria. Eurojust, the EU's Judicial Cooperation Unit, supported the simultaneous operations through real-time coordination of the national judicial and law enforcement authorities, and by setting up a joint investigation team (JIT). The JIT allowed the authorities to safely and rapidly exchange vital information on the national investigations, and agree on and implement a common strategy.

In February 2019, the Specialised Jurisdiction (JIRS) of Lyon undertook an investigation into an organised crime group (OCG) and its leaders, involved in trafficking in human beings for the purpose of labour exploitation, as well as in money laundering. At the same time, a parallel investigation into the same criminal gang was initiated by the Bulgarian Specialised Prosecutor's Office. Due to the transnational dimension of the case, the Public Prosecutor of Lyon immediately referred the case to Eurojust to coordinate and advance the national investigations, leading to the successful joint action days.

The members of the criminal network, which is composed of Bulgarian and French nationals, used a Bulgarian recruitment agency to attract underprivileged Bulgarians to perform allegedly well-paid jobs as seasonal workers in French vineyards. The aspiring workers were also promised free accommodation and transport, the costs of which were unknowingly deducted from their salaries, along with other high charges. The victims of the gang ended up receiving only two thirds of their income, which was not even sufficient to finance their transport back to Bulgaria. The human traffickers are also suspected of using properties in France to launder their ill-gotten gains.

The operation mobilized more than 80 French investigators, as well as several Bulgarian police officers, with the support of Europol  providing analytical and operational support.