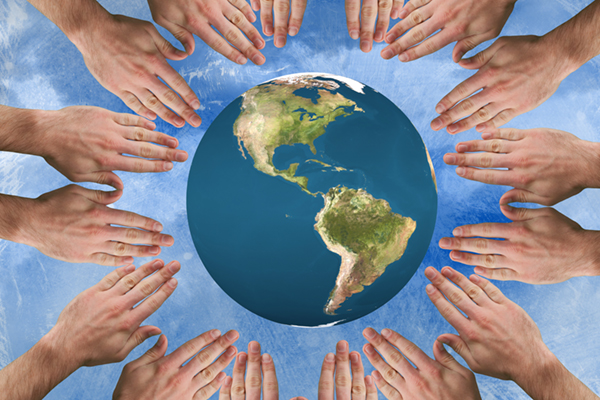 Eurojust welcomes the mandate the European Commission has received to open negotiations on international agreements with 13 third countries for cooperation with the Agency. With the approval of a negotiating mandate by the Council, talks on agreements for information exchange with Algeria, Argentina, Armenia, Bosnia and Herzegovina, Brazil, Colombia, Egypt, Israel, Jordan, Lebanon, Morocco, Tunisia and Turkey can start. The conclusion of such agreements will strengthen the transnational judicial cooperation of Eurojust with third countries and widen the international scope in the fight against cross-border crime.

European Commissioner for Justice Mr Didier Reynders said: ‘We have to strengthen Eurojust’s role both inside and outside the EU. Criminals don’t stop at European borders; they act globally. With an effective cooperation between EU countries and partner countries, we can catch more criminals and make the world safer.’

Eurojust President Mr Ladislav Hamran stated: ‘Diversity in legal systems and the increasing need to collect evidence outside the EU prompted the list of 13 countries Eurojust would like to cooperate closer with. I am pleased the Commission can now open negotiations and look forward to implementing the future agreements.’

An important aspect of the negotiations will be to ensure adequate safeguards are in place regarding the protection of personal data, privacy and fundamental rights and freedoms of individuals. In view of the new Eurojust Regulation, the European Commission negotiates international agreements for the Agency with third countries.

These agreements also provide national authorities in third countries with the opportunity to post Liaison Prosecutors (LPs) at the Agency’s headquarters in The Hague. These LPs can work closely with their colleagues from Member States and access Eurojust’s operational tools. Ten LPs are currently posted at Eurojust.

To enable further judicial cooperation with partner countries in the euro-Mediterranean area, Eurojust hosts the EuroMed Justice programme, which is funded by the European Commission.