Eurojust has supported an operation against large-scale VAT fraud, money laundering and forgery of documents, which have cost the Spanish tax authorities EUR 26 million in missed revenues. In record time, the Agency coordinated the judicial cooperation with Slovakia, Belgium and the Netherlands to halt the fraud scheme. The scammers had set up a series of fake companies to avoid paying VAT within the internal market. During an action day, 22 suspects were arrested and 24 places were searched. A total of 13 properties and 16 vehicles were seized, and tens of bank accounts were frozen.

Investigations into the swindle started at the end of 2019 by the Spanish authorities, with the suspects using a series of so-called front companies in Spain, Slovakia, Romania, Belgium and the Netherlands for at least one-and-a-half years to pretend a trade in goods took place. In reality, no goods were delivered to enterprises in other countries but they remained in the same Member State. 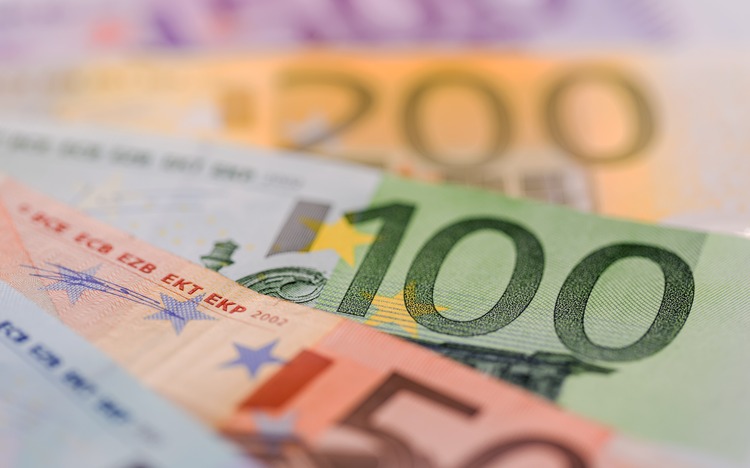 VAT has to be paid on these kinds of transactions within the same country. By pretending a trade across the EU took place, the VAT payment was avoided and the Spanish tax authorities were defrauded. A string of shell companies had been set up and trading documents had been forged for these purposes.

At the request of the Spanish authorities, Eurojust organised a coordination meeting and set up a coordination centre within a few days. The Agency coordinated the transmission of requests for European Investigation Orders and freezing certificates for bank accounts. Europol supported the coordinated centre during the action day.

Support was provided by PPO Bratislava I in the Slovak Republic, the Federal Prosecution Office and an investigating judge of the Walloon Brabant District in Belgium, and the FIOD and Functioneel Parket in the Netherlands.