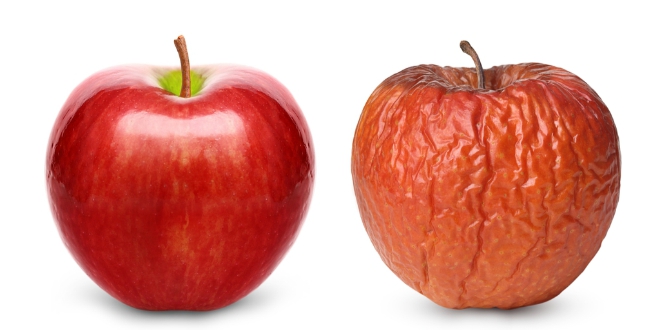 In close cooperation with Eurojust, Italian and Serbian national authorities unravelled a transnational large-scale fraud in the production and trade of allegedly organic food and beverages from rotten apples. In a successful joint action, coordinated by Eurojust, 9 suspects of an organised crime group (OCG) were arrested. Illegal assets worth €6 million as well as 1,411 tonnes of adulterated product with an estimated value of almost €5 million were seized. 6 companies involved in the criminal activities were searched in the countries concerned.

The Public Prosecutor of Pisa, Italy, initiated a massive investigation into the international OCG, which had branches in several countries. The investigations in those countries, which were actively coordinated by Eurojust in The Hague, revealed an OCG involved in the trade of adulterated juice, jams and other canned food. The products were made from decomposed apples, contaminated with mycotoxins and other toxic chemical substances, unsuitable for human consumption and dangerous for public health. They were then refined with water and sugars, and falsely labelled and promoted as organic products of European origin.

Eurojust, the EU's Judicial Cooperation Unit, facilitated the communication and cooperation between the Italian Desk at Eurojust and the Eurojust contact point in Serbia. Eurojust enabled the coordination of the national authorities' investigations by helping them swiftly exchange data and evidence, and ensured the successful outcome of the simultaneous operations.

8 arrest warrants were executed in Italy and 1 in Serbia. The arrestees, which are mainly of Italian and Serbian nationality, are suspected of committing fraud and participation in a criminal organisation.