15 arrests in theft of Galileo and Newton original books

In a joint action day, the Romanian, UK and Italian authorities arrested 15 suspects involved in the theft of 260 priceless antique books with an estimated value of more than €2 million. The books, which included original editions of Galileo Galilei and Isaac Newton, were stolen by a highly sophisticated international organised crime group (OCG), known to the authorities for committing a large number of burglaries throughout Europe. Eurojust established a joint investigation team with the countries involved and Europol to decide and execute a joint strategy to ensure that all suspects are apprehended. With the active participation of Eurojust, an operational centre was set up at Europol to coordinate the national authorities' simultaneous operations, which led to the arrest of 15 suspects, several hearings and 45 searches.

In January 2017, the OCG members broke into a warehouse in Feltham, UK, in which the books were stored, with their owners' permission, to be shipped for display at a book fair in Los Angeles. The books, which belonged to individuals from various EU countries, included rare first editions of the sixteenth and seventeenth centuries. The OCG members, who were of Romanian nationality, stole the books by avoiding all security systems and left the UK together with the stolen books.

Eurojust and Europol facilitated the close cooperation between the judicial and law enforcement authorities of Romania, the UK and Italy, which resulted in bringing down this notorious OCG. Eurojust, the EU's Judicial Cooperation Unit, supported the execution of several European Arrest Warrants issued by the UK authorities towards Romania. Eurojust effectively coordinated the parallel national investigations into the case and provided substantial financial and logistical support to the joint investigation team, which was set up in 2017. During 3 coordination meetings, held at Eurojust in The Hague, and 4 operational meetings at Europol, all countries involved swiftly exchanged case-related information and evidence, solved judicial issues as they arose, and decided on the best place to prosecute. 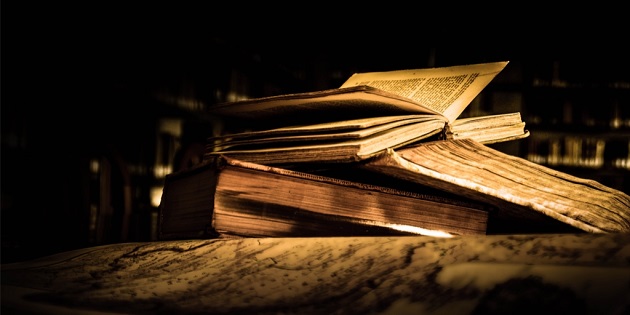