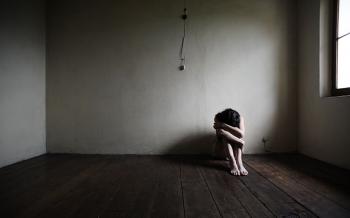 The many sensitivities around THB cases, combined with the often complex nature of these activities, present clear challenges to national authorities during the investigation and prosecution stage. The crimes are typically committed by organised crime groups (OCGs) who may have ample resources and sophisticated ways of working, and whose profits may be hard to track and confiscate. Furthermore, THB activities are, by their very nature, transnational, often taking place across multiple jurisdictions, while the involvement of non-EU states may create additional difficulties for national authorities in the Member States. Identifying, locating and convincing victims to cooperate with law enforcement/judicial authorities in order to bring perpetrators to justice remains an important challenge in many proceedings.