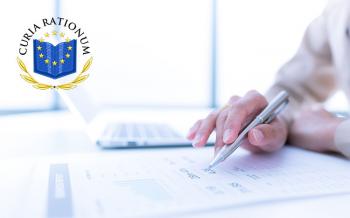 The European Court of Auditors (ECA) was established as the external auditor of the EU’s finances by the Treaty on the Functioning of the European Union (TFEU, Articles 285-287). In this capacity, the ECA acts as the independent guardian of the financial interests of the citizens of the Union, helping to improve the EU’s financial management and reporting to the citizens on the use made of public funds by the authorities responsible for their management. Within this mandate, it carries out an annual examination of the accounts, and the underlying revenue and payments, for EU institutions and agencies.

On the basis of the results of their annual audits, the ECA provides the European Parliament and the Council with a statement of assurance as to the reliability of each EU agency’s accounts and the legality and regularity of the underlying transactions, including observations where appropriate, with a view to the discharge procedure.

Around October of the following financial year, the ECA publishes in the Official Journal the annual audit report on EU agencies, where also matters of a horizontal nature are addressed. All reports and opinions of the Court are published on the ECA’s website in the official EU languages.