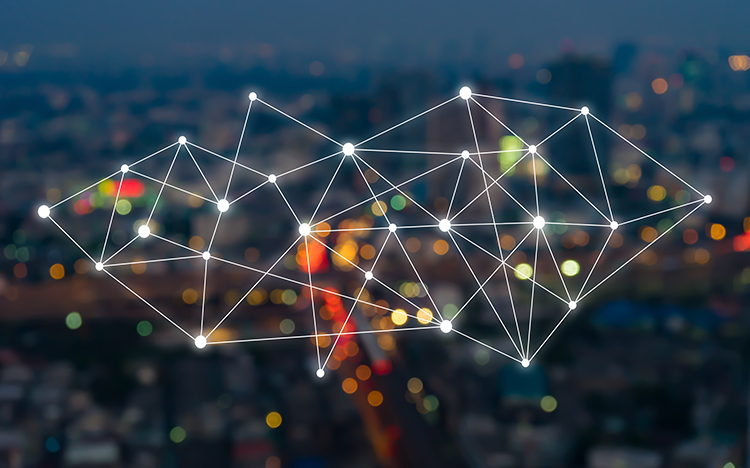 The mandate and duration of each posting are determined by the national authorities of the third countries. Eight third countries have seconded LPs to Eurojust: Georgia, Montenegro, North Macedonia, Norway, Serbia, Switzerland, Ukraine and the United States of America.