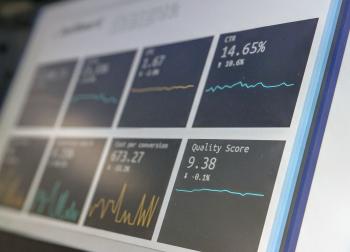 Eurojust is also developing a framework of cooperation with the recently established European Public Prosecutor’s Office (EPPO). The EPPO will be an independent, decentralised prosecution office of the European Union with a mandate to investigate and prosecute the perpetrators of crimes affecting the EU budget committed in the 22 Member States that are participating in it. Eurojust and the EPPO will conclude a working arrangement covering operational cooperation, institutional relations and administrative matters.

Eurojust will support and cooperate closely with the EPPO, based on trust and respect for each other’s mandates and competences and on the development of operational, administrative and management links. The specific provisions of Eurojust’s future relationship with the EPPO are outlined in Article 50 of the new Eurojust Regulation:

Eurojust and the EPPO will conclude a working arrangement covering operational cooperation (in particular outlining the practical details on the competence of each body), institutional relations and administrative matters.