Mariana Radu became Assistant to the National Member of Romania in November 2018. Prior to joining Eurojust, Ms Radu served as Head of the Division for Judicial Cooperation in Criminal Matters, acting as Central Authority within the Ministry of Justice of Romania – a position she held since 2005. In this role, Ms Radu managed and oversaw an extensive range of cases of judicial cooperation with EU and non-EU Member States and, as of 2007, worked closely with the National Member of Romania at Eurojust. She has, among others positions, served as Romanian representative in several committees of EU institutions, the Council of Europe and United Nations, as well as being a national correspondent for the European Judicial Network and member of the Eurojust National Coordination System. She has the status of magistrate and holds a Ph.D. degree in Criminal Law from the University of Bucharest. She is specialised in European law, security and foreign affairs. She began her career in 2002 as a lawyer within Bucharest's Bar Association. Ms Radu is Chair of the Judicial Cooperation Instruments Team at Eurojust. 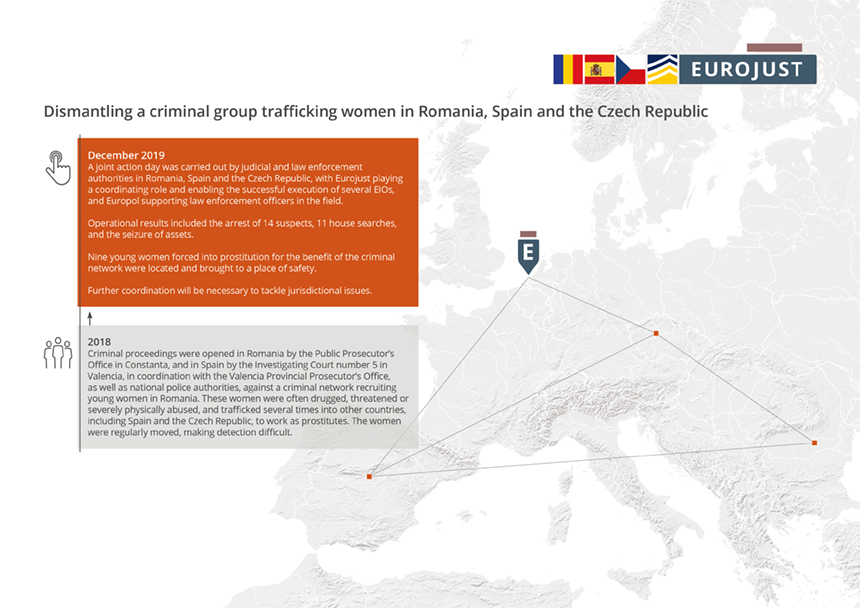