In December 2020, Eurojust and the EJN published a joint report at the request of the Council on the practical experiences with the extradition of EU citizens to third countries. It analyses the case law on extradition that was confirmed after the ruling by the CJEU in the Petruhhin case in 2016 and concerns cases in which an EU Member State is faced with an extradition request from a third country concerning a citizen of another EU Member State. Since the application of the case law has proved difficult in practice, in June 2020, the Council invited Eurojust and the EJN to analyse the reasons.

The report confirms that application of the case law raises several practical and legal issues, often leading to duplication of effort, uncertainty and confusion, including a lack of clarity on the obligations under EU law on the one hand, and bilateral and multilateral extradition treaties on the other. In the vast majority of analysed cases, the consultation procedure activated by the requested Member State did not lead to the prosecution of the EU citizen in its Member State of nationality. The consultation procedure appeared to be most beneficial where parallel proceedings were already ongoing against the requested person in the Member State of nationality.

The casework reviewed to prepare the report also demonstrates that Eurojust and the EJN continue to play an important role in facilitating cooperation between the involved Member States and sometimes also with third countries. 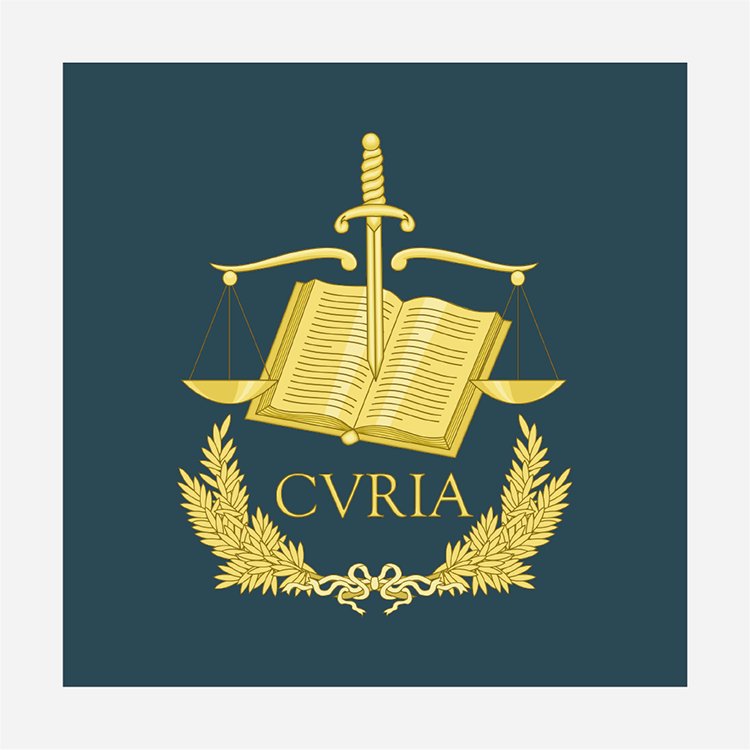 Basis of the joint report

In September 2016, the Court of Justice of the European Union (CJEU) rendered a judgment in the Petruhhin case, to be subsequently confirmed in case-law, on the issue of extradition, where an EU Member State is faced with an extradition request from a third country concerning a citizen of another EU Member State.

In its judgement, the CJEU introduced an obligation to carry out a consultation procedure between the requested Member State and the Member State of nationality of the EU citizen, to give the latter an opportunity to prosecute its citizen.

The application of the case law has proved difficult in practice, and in June 2020, the Council invited Eurojust and the EJN to analyse the reasons. 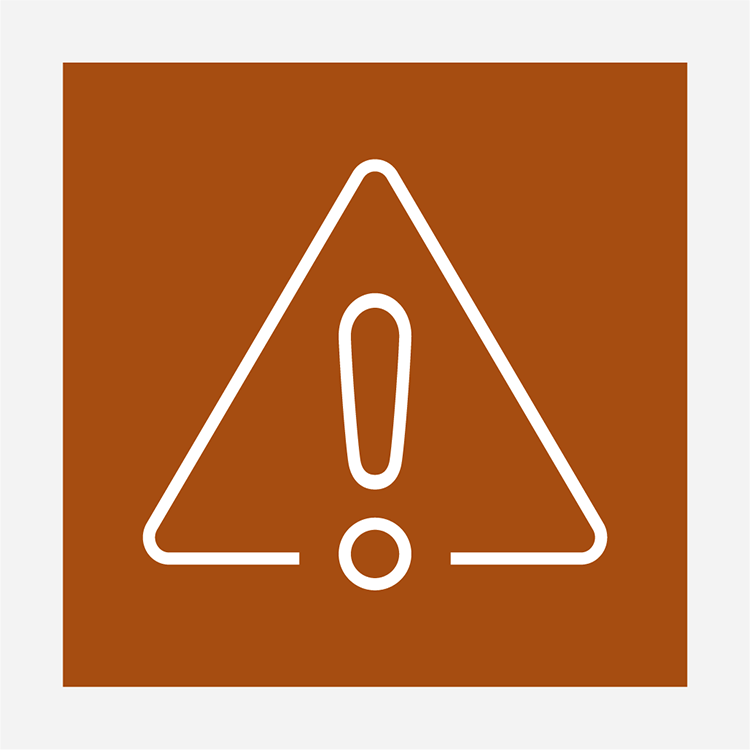 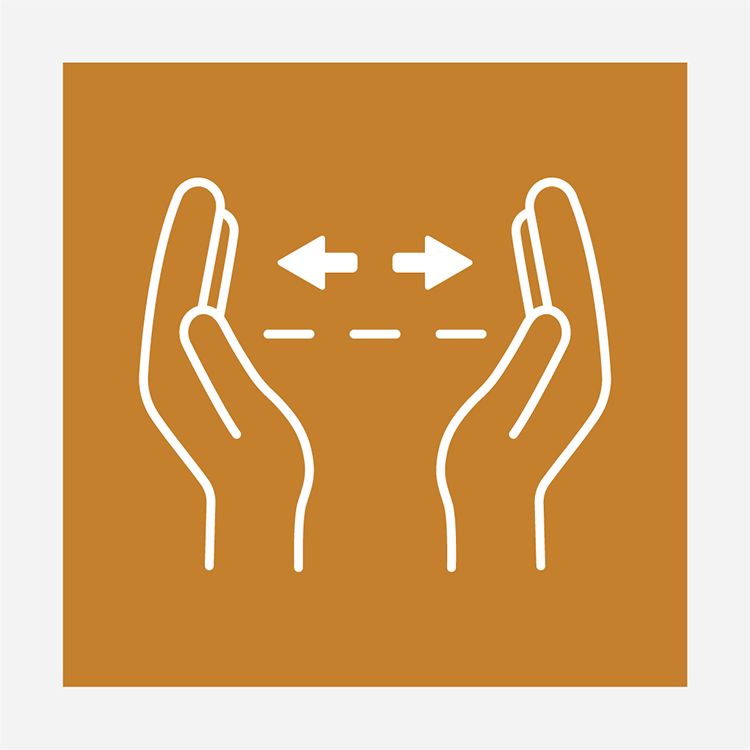 Scope of the analysis 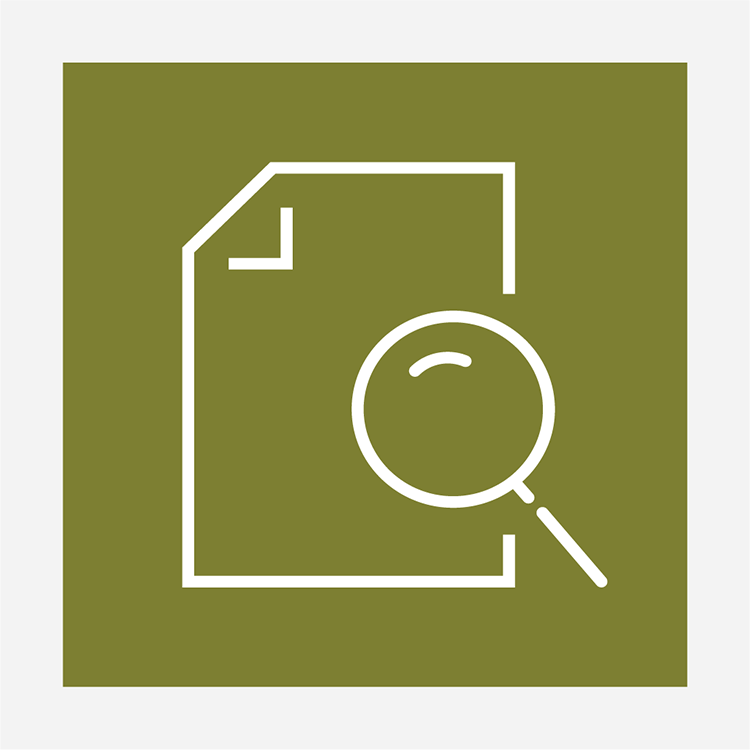 Eurojust and the EJN play an important role in: