6.2 The Justice and Home Affairs Council and cooperation with the EU Presidencies

As a unique expert body for judicial practitioners in cross-border criminal justice cooperation, Eurojust worked closely with the Member States holding the EU Presidency in 2020 to provide timely input on the judicial dimension of discussions at various levels on matters concerning the fight against cross-border crime and judicial cooperation instruments. Notably, together with the European Judicial Network (EJN), Eurojust compiled regular information on the impact of COVID-19 measures on judicial cooperation between the EU Member States, Iceland and Norway, and analysed the main practical and legal issues arising from the situation.

The Council Conclusions on Eurojust adopted under the German Council Presidency confirmed an increased appreciation for the work of Eurojust and noted that the evolving security threat landscape requires an effective response from law enforcement and the judiciary to achieve an ever-stronger EU security chain.

'The German Council Presidency in 2020 was shaped by the COVID-19 crisis. The German Presidency made sure the necessary amendments to Eurojust’s governance system were swiftly adopted. Our working relationship with our fellow judicial EU body, the EPPO, was created in principle. The first Interparliamentary Committee on Eurojust, held under the German Presidency, proved that Eurojust is a mature organisation that can and should look to the future with confidence as an irreplaceable part of the EU security system. This support for Eurojust by the Council, Commission and, above all, European Parliament secured a sufficient financial basis for the work of Eurojust for the next seven years.'

Klaus Meyer-Cabri, National Member for Germany and Vice-President of Eurojust, reflecting on the German Council Presidency in 2020

In the independent evaluation of the EU Policy Cycle 2018-2021, approved in December 2020, the Council stressed the need to increase awareness of the EMPACT platform for cooperation among national prosecutors. The Council asked Eurojust to take the lead and, together with the EJN and Europol, develop a campaign in 2021 that will specifically address national judicial actors, explain the EMPACT process and emphasise the possible synergies and areas of cooperation between law enforcement and judicial actors in fighting cross-border crime.

As part of an established tradition, the country that holds the rotating EU Presidency has the opportunity to display selected artwork in the lobby and on public floors in the Eurojust building. 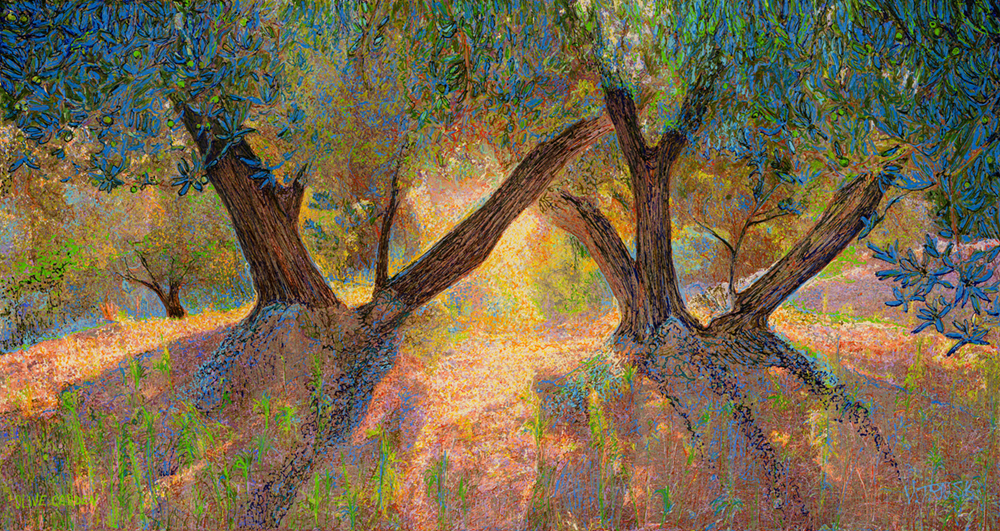 During the Croatian Presidency, in the first six months of 2020, Eurojust staff and external visitors coming to the building had the opportunity to admire the paintings of Croatian artist Mr Velimir Trnski. 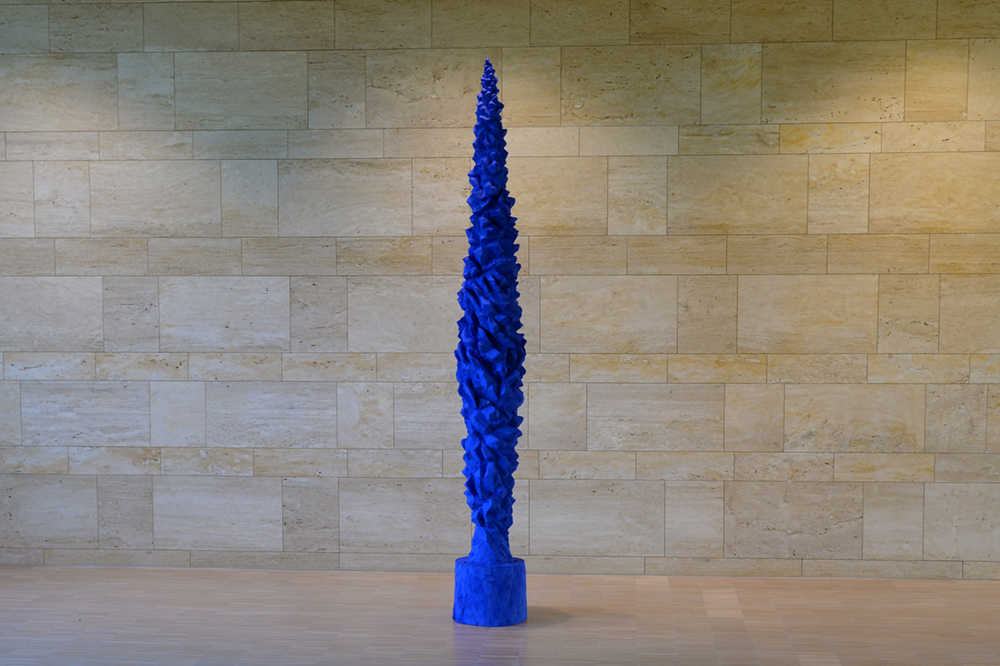 During the German Presidency, which began on 1 July 2020, Eurojust was honoured to exhibit artwork by sculptor and painter Mr Stefan Pietryga of the group of German-Dutch artists known as ‘Die Potsdamer Gruppe’.