With judicial support from Eurojust, authorities in the Czech Republic, Slovakia and Romania have taken action against an organised crime group (OCG) which was involved in the production, distribution and sale of steroids and other illegal hormonal substances. During an action day coordinated by Eurojust, a production facility in Romania was seized and dismantled, and more than 20 suspects were arrested. The estimated profits of the OCG amounted to several million EUR. 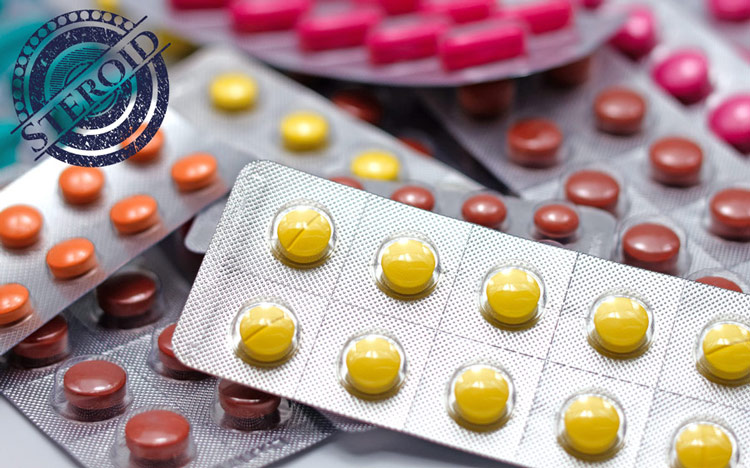 The criminal network was mainly comprised of Czech and Slovak nationals and was active in several countries. They coordinated their illegal activities from the Czech Republic and Slovakia, while the substances themselves were produced in Romania. The end products were repackaged in the Czech Republic and Slovakia and distributed via postal services to consumers in various other EU Member States, such as Germany, Sweden and the Netherlands.

The production and sale of steroids and similar hormonal substances is illegal in the European Union, due to the serious public health risks they pose. Steroids are often used in fitness centres to produce muscular mass in a rapid and artificial way and are sold illegally to generate high profits for the criminal organisations responsible for their distribution.

During the action day, more than 50 places were searched and several cars, communication equipment, real estate and cash were seized. Investigations into the network by the Czech police started in 2019 and were supported by Eurojust, the Agency setting up a joint investigation team (JIT) between Czech, Slovak and Hungarian authorities with analytical support from Europol. Eurojust assisted in the execution of European Investigation Orders and requests for Mutual Legal Assistance, which were issued by the Czech authorities.

In preparation for the action day, a coordination meeting was held and a coordination centre set up to support the operations, which were conducted by the Prosecutor’s Office attached to Arad County Court and the Arad Service for Combatting Organized Crime in Romania,  the Municipal Public Prosecutor´s Office in Prague and National Drug Headquarters in the Czech Republic and Regional Public Prosecutor´s Office Bratislava and National Crime Agency in Slovakia.