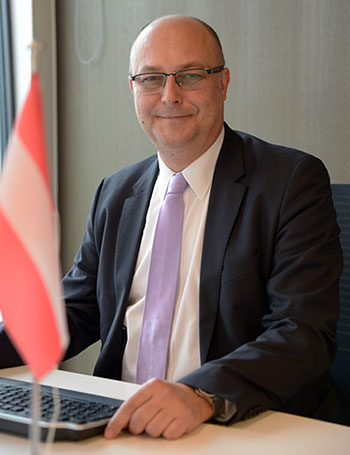 Mr Gerhard Jarosch was appointed National Member for Austria at Eurojust for a four-year term, starting 1 January 2018. In accordance with Article 2(1) of the Eurojust Decision, the appointment was approved by the Secretary General of the Council of the European Union.

Following his appointment, Mr Jarosch said: 'As the President of the IAP, I am already acquainted with many colleagues at Eurojust, which should make this appointment a smooth transition.'