Eurojust has ensured rapid judicial cooperation between the Swedish and Spanish authorities for the immediate arrest of a murder suspect in a case that shocked Sweden last year. Through on-call coordination via the Agency, the Spanish authorities were able to arrest the suspect practically immediately after a European Arrest Warrant (EAW) was issued in Sweden. The suspect is allegedly involved in the accidental killing of a 12-year-old Swedish girl at a petrol station in the town of Botkyrka last year.

The suspect belongs to an organised crime group (OCG) of five who allegedly wanted to murder a member of a rival criminal network. Apparently, the girl was killed by accident, and the OCG member later fled to Spain. The Spanish authorities recently managed to locate the suspect in close cooperation with their Swedish counterparts and had him under surveillance. 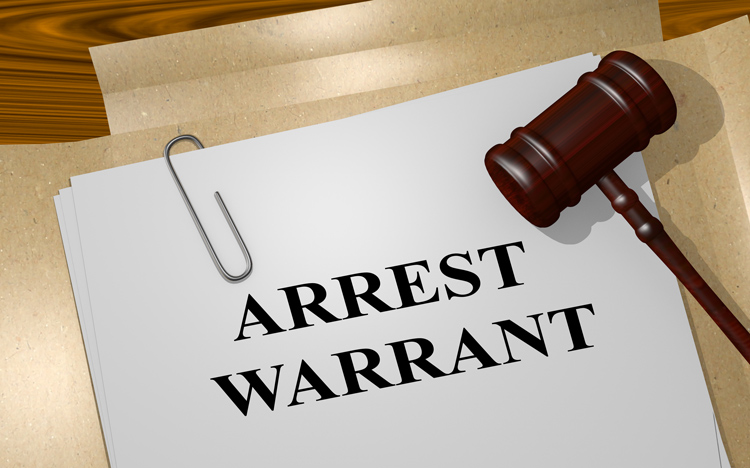 To be able to arrest the suspect, an EAW was issued by the Swedish Prosecution Authority after a Stockholm court decided to detain him in his absence. The warrant was immediately transferred to Spain via rapid coordination by the Swedish and Spanish desks at Eurojust. This ensured the arrest of the suspect by the Spanish authorities directly after the EAW had been issued. The Swedish and Spanish authorities remain in close contact so the suspect can be surrendered to Sweden at the shortest possible notice.